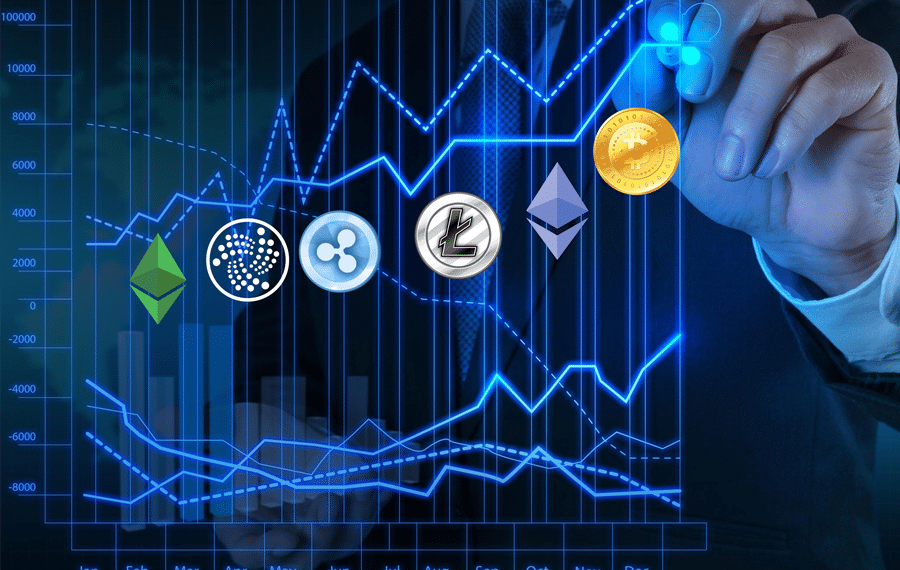 Some of you might think that the bitcoin or other cryptocurrencies are not regulated by any central authority which might make big transactions risky. In fact, all transactions are processed via blockchain technology with full transparency.

Understanding the core concept of bitcoin

Since bitcoin utilizes peer to peer technology, all-important tasks like issuance of the currency, transactions, and a secure verification process are carried out on the decentralized network. Currently, 25 bitcoins are created per minute and the production will be capped at 21 million. This threshold is expected to be reached in 2140. The only problem which users are facing with bitcoin lies within the regulations issued by central government. However, this is largely changing as leading companies like IBM, Microsoft, Namecheap are all beginning to accept bitcoins. If world-leading companies like these embrace bitcoin, it eradicates the problem associated with this particular cryptocurrency.

Thousands of retail traders are now trading bitcoin. Just like with traditional Forex pairs, retail traders can easily execute trades in bitcoin and other popular cryptocurrencies. Cryptocurrencies have created a new horizon for traders. Due to the high level of market volatility, retail traders are making a consistent profit just by placing trades. To trade with bitcoin, you must learn how to do technical and fundamental analysis. Those who are trading the market without having skills are losing most of their trades. You need to think like the professional currency traders and develop a simple strategy to trade the major cryptocurrencies like bitcoin. Only then you will be able to make a consistent profit.

Never think trading is the only way to make a profit in the cryptocurrency industries. If you look at the pro investors, you will often find that the elite investors are buying a lot of bitcoins. If you can buy bitcoins and hold onto a position, you can expect to make a decent profit. With time, other major companies like bigX.com are likely to embrace digital cryptocurrency. You don’t have to worry about the regulations or the complex things associated with cryptocurrency. You can even buy bitcoins at the current price using money that you can afford to lose. Within a few months or years, you can expect to make a decent return.

Potential scope in the crypto industry

If you want to highlight the potential scope of the crypto industry, you have to deal with a wide range of applications. Blockchain technology is not only applicable to financial transactions. You can also use this technology in other sectors. For instance, you can start using the blockchain technology to develop a dynamic economy system where you can exchange data without having any threat of a data breach. However, we don’t want to go into detail; about the technical sections of the cryptocurrency industry here.

Just focus on your real-life and think from the investor’s point of view. If the investors can make the right move with managed risk, they can take advantage of the cryptocurrency industry. Make sure you stay in touch with companies like bigX so that you don’t have to face any unnecessary hassle while dealing with bitcoin and other major cryptocurrencies.