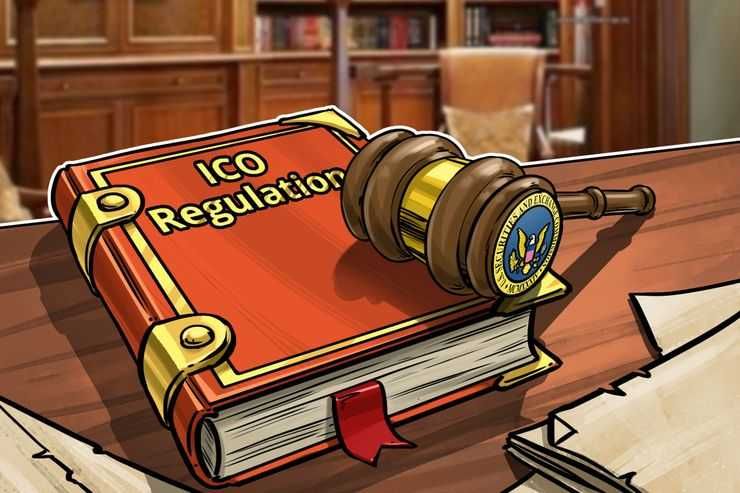 The Thai SEC has revealed plans to authorize the country’s first cryptocurrency Initial Coin Offering (ICO) portal. By December, the platform is going to start listing approved ICOs. The portal is expected to go live before November comes to an end.

In line with Thailand’s digital asset decree, the Thai SEC announced earlier this year that a regulatory framework for the issuance of ICOs and the approval process for ICO portals has been approved.
As a result of this, anyone interested in conducting an ICO must apply for and receive approval to do so from the Thai SEC. Once the ICO has been approved, such an ICO is allowed to only offer its digital tokens to investors via an approved ICO portal.

It has also become compulsory for ICO portals to seek approval from the agency before listing an ICO. This means the ICO portal itself needs to be regulated by the agency.

Principally, for an ICO portal to be approved, the portal needs to pass some stringent requirements set by the SEC.
Apart from having a capital base of at least 5 million baht (approx.$151,000), a prospective ICO portal needs to be based and registered in the country.

Thai SEC Screening is not 100% Immune to Scam ICO

The Secretary-General of the SEC, Rapee Sucharitakul has also issued a warning regarding the risks involved with investing in the financial industry. He made it clear that even though the agency will do all its best to vet both the ICO issuer and the ICO portals, the risk of losing to a well planned out scam ICOs is still in existence. As a result, it is quite important for anyone interested in an ICO to do their own research before making the decision to invest. He also said that the ICO portals would help screen ICOs, conduct due diligence, prove the smart contract source code and verify the KYC process. 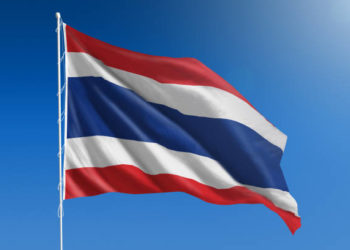 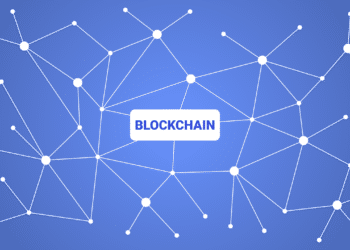 The Thai Securities and Exchange Commission (SEC) has issued a warning to the general public regarding a fraudulent firm which... 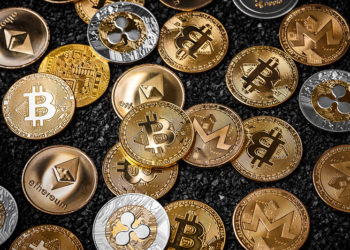 What is An STO and How It Works?

STO is the abbreviation of security token offering. It is similar to ICO which uses the coin or token as...