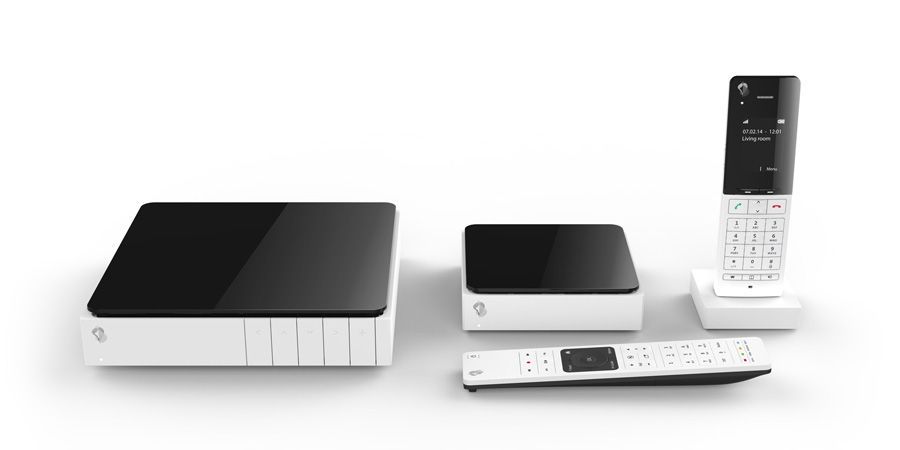 Swisscom, a primary telecommunications company based in Switzerland has recently revealed its intention to launch the distribution of artwork that had tokens attached via its Swisscom TV television network. The artworks which were initially 100 and were created by specific artists are now available in the Swisscom TV box through the NOOW app which was designed by Dloop, a Swiss tokenisation company.

The NOOW app allows users to choose pieces and then purchase certified copies which will be few in number.

The company released a press statement in which Stefanie Marlene Wenger, the person who selected the works said that:

“This is about more than creating a virtual gallery; the next step will be to include curated exhibitions on the platform and close collaboration with galleries.”

The publication further claimed that digitisation has overtaken the worth of authentic art because it allows the production of clones without any loss in quality.
For instance, in the Swisscom system, the artist receives a certificate of authentication and is informed of the number of clones available.

While stating the merits of distribution due to digitisation, Basel artist, Jonas Baumann said that:

“NOOW helps me to bring art to the screen. It also offers new creative opportunities to experiment with animated images and offer them to a wider audience.”

In other news, Artory, a blockchain-based art registry has recently bought an auction house data called Auction Club and according to its sales data which will soon be available in Artory’s registry, about 250 startups in 40 countries were involved. This is a significant development when you consider how difficult it is to authenticate goods in this age.

The Chief Executive Officer at Artory, Nanne Dekking said that:

“We couldn’t pass up this opportunity to acquire millions of data quickly that we can leverage to improve our products.” 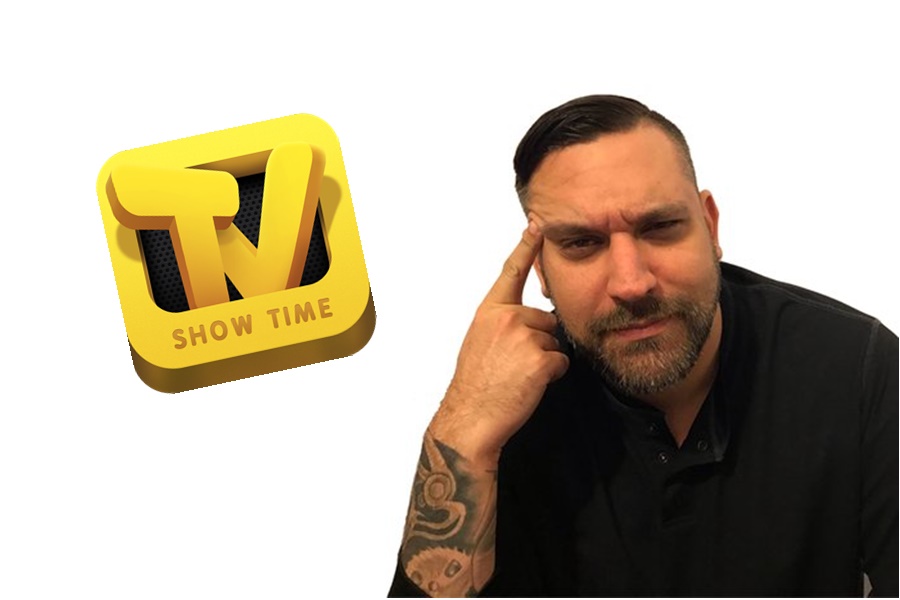 The crypto sector has become so popular that a US-based TV station dedicated a series of episodes to it. Announced... 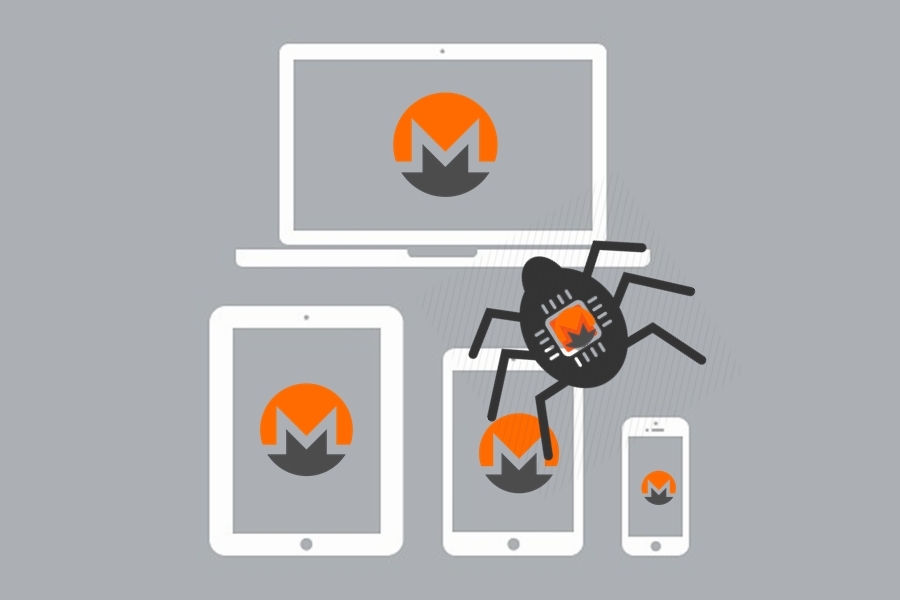 We hear often news about the implementation of the cryptocurrency restriction rules. But what about the increasing number of hacker...