Swiss National Bank President: Cryptos Will Not Lead to a Change in Monetary Policy 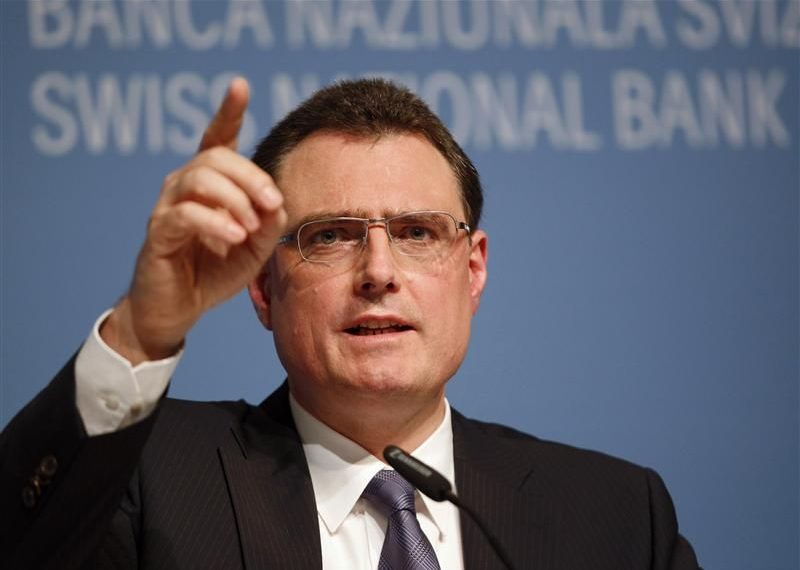 The Swiss National Bank President— Thomas Jordan said that Cryptocurrencies are more like assets and far from being a currency. Jordan made this known at the World Economic Forum in Davos, Switzerland.

Cryptocurrencies have so far been a major topic of focus in various international events globally. This is a far cry from where it stood about a year ago. Despite this growth, the crypto market has not been encouraging of late. The long term downtrend the market has found itself since early last year has led to a major backlash from industry and political leaders.

Although marketed as a global cryptocurrency, many of these leaders have made sure to point out bitcoin’s weaknesses which limits it from being a major threat to the traditional banking industry right now.
Jordan’s statement on the growth of cryptocurrencies at the World Economic Forum further is another one of these points.

Cryptos Are Not Currency— Thomas Jordan

According to Mr. Thomas Jordan, crypto shouldn’t be regarded as currency for now. He also made it clear that the power of monetary policy will remain and that he doesn’t see cryptocurrencies leading to a major change in policy making.

“These cryptocurrencies as we know them at the moment are more like assets, not really like currency. As long as we have an influence on the value of this unit of account, so the change of interest rates, the change of the size of the balance sheet, the exchange rate, etc., the power of monetary policy will remain, ” Jordan Explained.

According to him, “If central banks really start issuing digital currencies, that will a big have an impact on the functioning of the financial system,”