Study Shows Private Blockchain Can be Compatible with GDPR 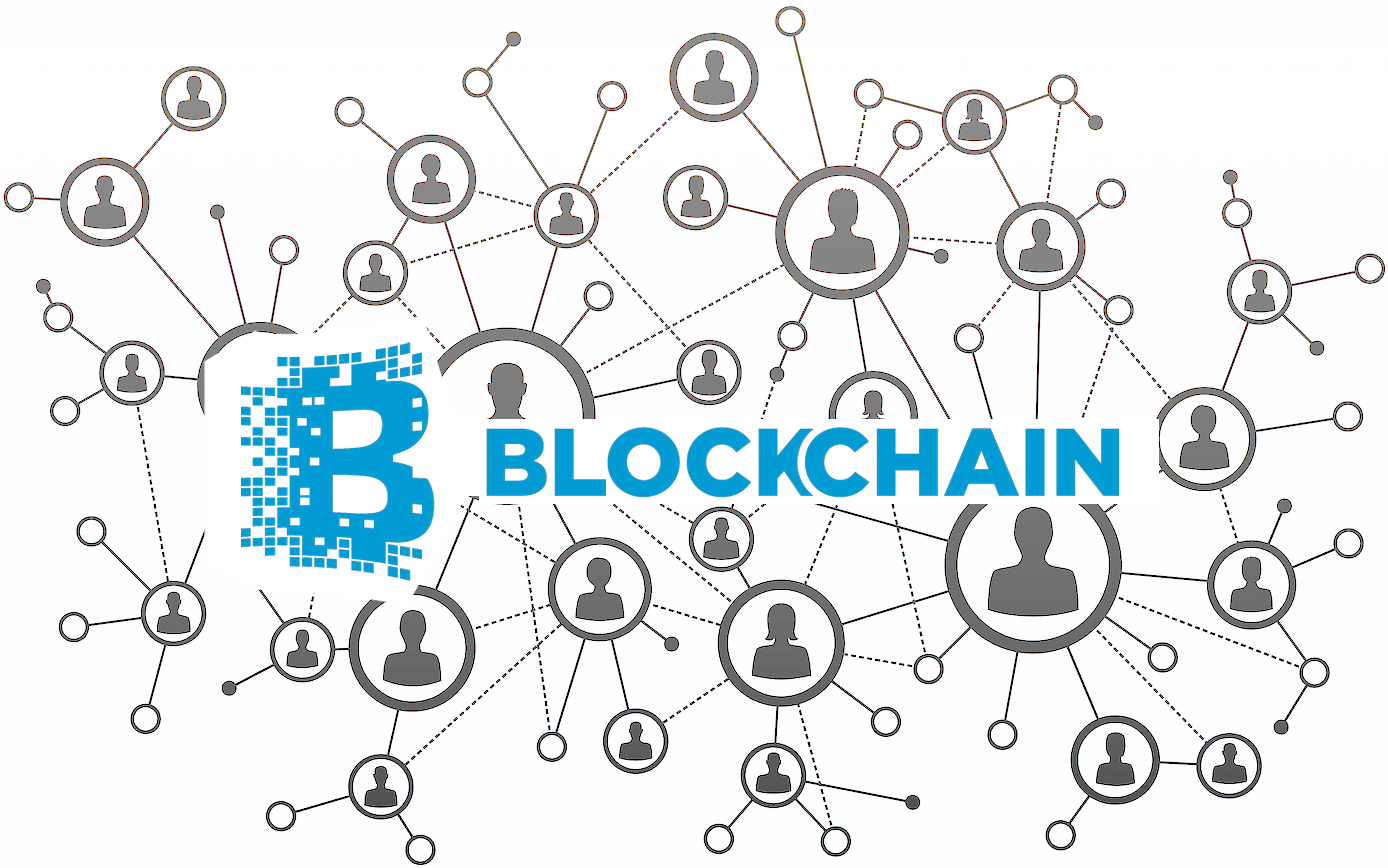 The Queen Mary University of London and the University of Cambridge recently conducted a study that concludes that it is entirely possible to develop private blockchain applications that adhere to recently effected EU privacy rules.

It has been more than five months since the European Union General Data Protection Regulation (GDPR) – the most robust and comprehensive privacy legislation in the world so far – came into force. The new set of rules aims to give EU citizens more control over their personal data. For example, it has given individuals the right to request a company to delete or change their personal data.

The legislation was proposed and implemented as a response to the fast-evolving challenges posed by the 21st-century information technology to the protection of individual privacy.

The new set of rules comes with the risk of hefty fines in case of non-compliance. The most severe breaches, for example, will attract a penalty of up to $22 million.

However, the implementation of this law has caused lots of concerns in the blockchain space. Some provisions in the legislation are in direct conflict with the fundamentals of the blockchain, and may even be completely incompatible with what GDPR seeks to uphold.

The GDPR gives individuals the right to request a company to change or delete personal information. However, data can neither be altered nor removed in the blockchain thanks to its decentralized nature. That placed GDPR in direct opposition to the blockchain.

A recent study conducted by two London-based Universities suggest that the blockchain technology can work in tandem with European Union GDPR. It says that companies that are required to comply with the legislation can use blockchain and still adhere to privacy requirements. Researchers believe the data can be deleted in private blockchain through encryption.

“Promising examples include encrypting entries and then deleting the relevant decryption keys – leaving only indecipherable data on-chain – or using so-called ‘off-chain’ storage models,” according to the official website of the Queen Mary University of London.