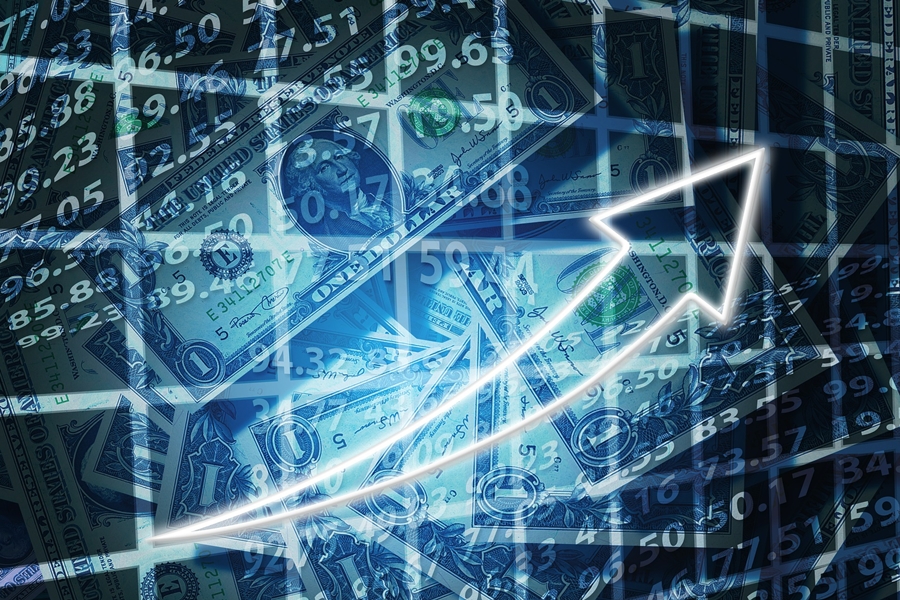 The German-based stock exchange Börse Stuttgart has announced its plans to launch a crypto-exchange application that will not charge any fees for its trades. The app will be called Bison and will be dealing with big names in the crypto- industry such as Bitcoin [BTC], Ethereum [ETH], Litecoin [LTC] and Ripple [XRP].

The details regarding the app were released by Swoba Labs, a subsidiary of Börse Stuttgart which developed Bison, on Friday April 13th. Like many other crypto exchange platforms did before them, the company will first feature the aforementioned crypto coins, adding more coins to the list as time goes by. The app will initially be available in Germany which will then be updated to feature the English language.

“Bison makes trading in digital currencies easy. It is the first crypto app in the world to have a traditional stock exchange behind it,” said Ulli Spankowski, the Managing Director of Swoba Labs.

The company decided on creating an app which is very easy to use by traders of all levels of experience, enabling them to transact and invest the virtual currency assets from their mobile devices.

“With Bison, also registering and providing proof of identity is less complicated,” said Spankowski. “This is exactly what Bison is optimized to provide.”

The application will feature a “Cryptoradar” service which will employ artificial intelligence to bring the most relevant news in social media to their users. The primary objective of this functionality is to keep the users up to date with the newest developments in the crypto world, and which cryptos are up-and-coming.

The app will not be charging any trading fees, which will make the application gain popularity in the community, and it will help it become a worthy competitor on the market. Having the same fee principle is Robinhood, which has a 0-fee policy, which has led many cryptocurrency exchanges to lower their fees and withdrawal charges so they can keep their customers.