We will be analyzing this month’s performance of XLM in order to come up with a Stellar price prediction for the end of August.

Stellar is a project that was forked from Ripple in 2014 and was created by the programmer from Ripple Labs, Jed McCaleb.

In 2015, Stellar Lumens was moved to its own open-source protocol, thus eliminating significant weaknesses found in Ripple.

At the beginning of August, the coin had a trading price approximated at $0.083. it then went down from $0.083 to $0.082, signifying a decrease of 1.50%. This downward trend continued the next day as well as in the day after that.

The charts on August 16th showed two very important support levels which were at $0.066 and $0.065 respectively, but the support levels were not broken even during the weekend sell-off. The weekend tested the resistance level of the $0.070 price, but it was not surpassed, as predicted by analysts.

Since then, the coin has been fluctuating between the $0.07 and $0.06 mark, never managing to break $0.08. It is expected that if the coin reaches $0.08, the price will gain some momentum and get out of its bearish phase.

Even though XLM was anticipated to keep the momentum tight, such thing did not happen due to market pressure. The traders were quite positive about the coin, but it seems like they will have to wait longer for a Stellar rally to form. While long term there are positive prospects, day traders will not see much profit from the coin

From market technical analysis, XLM’s price against the USD dollar will continue to decrease on a long term period. Stellar’s price will also be dependent on Bitcoin’s performance, which is currently going seeing a downward progression.

While there is no such thing as an accurate price prediction, be it for a monthly or daily forecast, we have gathered some Stellar predictions for August from various crypto sites to best present the market opinion.

The 30 Rates website has made price forecasts for XLM starting from August 22nd to the end of the month:

Their prediction does not put the coin far from the current values it has had this month, and from what we can see, they also do not expect for XLM to exceed the resistance level of $0.08.

The Merkle made its Stellar price prediction based on technical indicators such as a Moving Average: “More bear market should be expected as indicated by the 21 day MA that is now above the 7 day MA.  New targets should be set at $0.072500. If the price action breaks the 21day MA then traders should consider going long and take profit at $0.074500.”

While the situation is not looking too positive at the moment, Stellar (XLM) is still expected to recover sometime in the following weeks. The company behind the Stellar Lumens project is constantly introducing new developments to further the adoption and popularity of the coin. We have heard about the promising upgrades that would take the price up in the future. According to this year’s Stellar price prediction, the coin is expected to bring a huge profit to those that have invested in it for the long term.

From the data we have gathered, we can assume that Stellar will close the month around the $0.06 threshold. 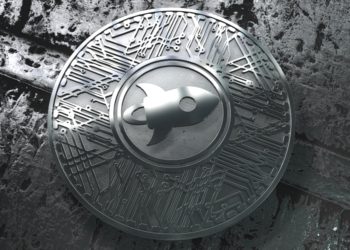 In order to issue an XLM price prediction for this July, we will be looking at some of the market... 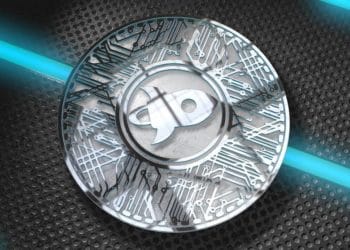 Stellar Lumens (XLM) Price Prediction and Analysis in May 2020

We will be looking at some Stellar Lumens‘ market opinions and  historical prices to develop an XLM price prediction for... 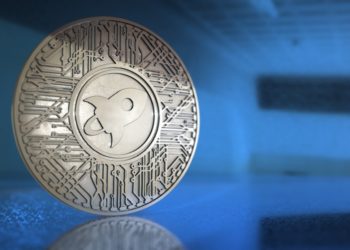 In our April XLM price prediction, we will be examining some Stellar Lumens‘ market opinions, historical prices, and recent developments.... 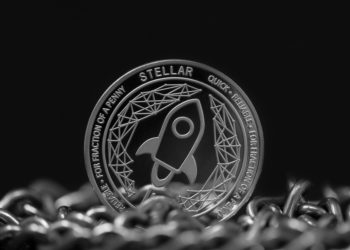 We will be taking into account several market opinions and Stellar Lumens' past prices with the intent of projecting an... 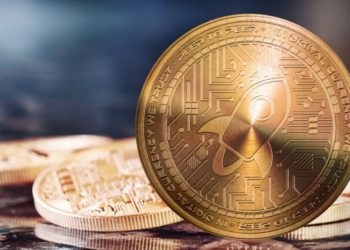 We will be looking into several market opinions and Stellar Lumens historical prices in order to project an XLM price...