South Korea’s Capital City to Invest 1.2 Trillion Won Into Blockchain Startups and Others 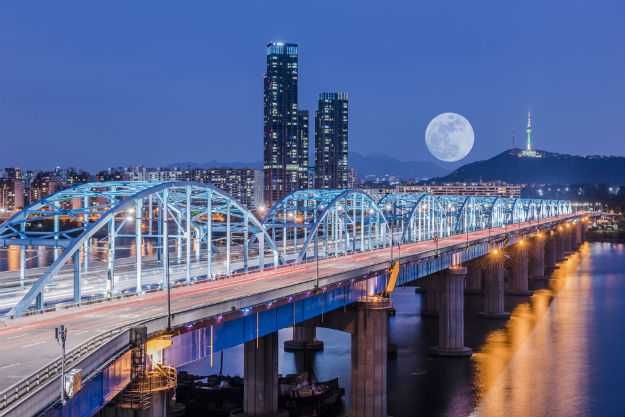 The government of South Korea’s capital city has recently announced that it will be investing about 1.2 trillion won ($1.07 billion) into startups covering fintech and blockchain technology from now till 2022.

The announcement, coming from the Seoul Metropolitan Government made it known that the investment will be carried out through the Seoul Innovation Growth Fund, which launched last year. The growth fund will invest in multiple sectors covering fintech and blockchain technology. The main goal of the project is to help startups in these sectors scale through the initial huddle of Series A or seed funding. This is expected to improve the startup space of the city.

According to the report announcing the investment plans, the Blockchain projects will likely be covered through the Fourth Industrial Revolution or Smart City allocations of the fund.

Need For Increase in Average Initial Investment For Startup

According to Jo In-dong, head of the economic policy department within the Seoul Metropolitan Government “the average initial investment of South Korean startups needs to be increased from about $1.1 million currently, as compared to $7 million in London and $6.5 million in Silicon Valley.” “Innovative start-up investment will be the cornerstone of corporate growth … in our society,” Jo In-dong, explained.