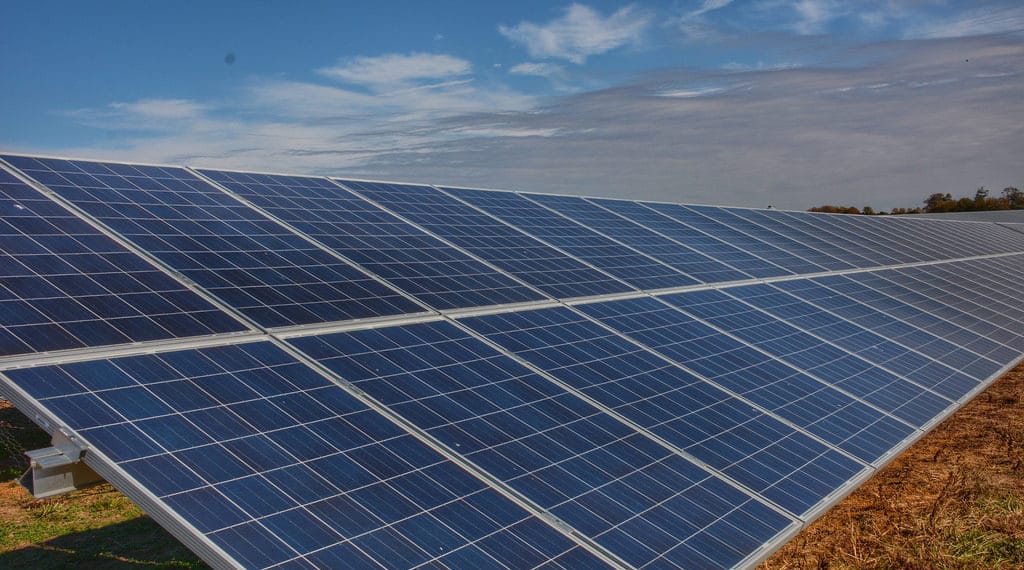 Mining is both computationally and energy intensive

It never used to be like this in the early days before cryptocurrencies attracted mainstream attention. Mining was an interest among cryptography geeks, and a single Bitcoin (BTC) was sold for less than a dollar.

As computing power increases, the calculations needed to generate new digital tokens become more complex – a mechanism designed to limit supply and dominance in the hands of few mining pools.

Because of that, some miners have begun to look to solar-powered equipment to reduce mining costs and maximize profit. One Reddit user said he is utilizing solar power for mining Bitcoin. He father added that solar energy has helped him reduce the mining cost by over 75%.

Bitcoin mining is forcing me to go solar power. I just installed solar panels to run my miners during the day. Not only does my house get heated but I cut the mining cost by 75%. Why? It’s not just the cheapest form of energy, but I get rid of the grid-transfer cost and tax (=75%!).

Switching to sustainable energy is a promising way to solve this problem. It also means less carbon footprint and more profit for miners. 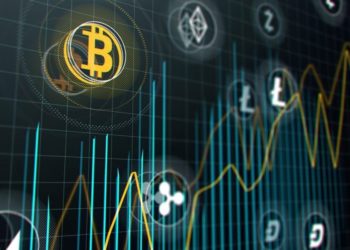