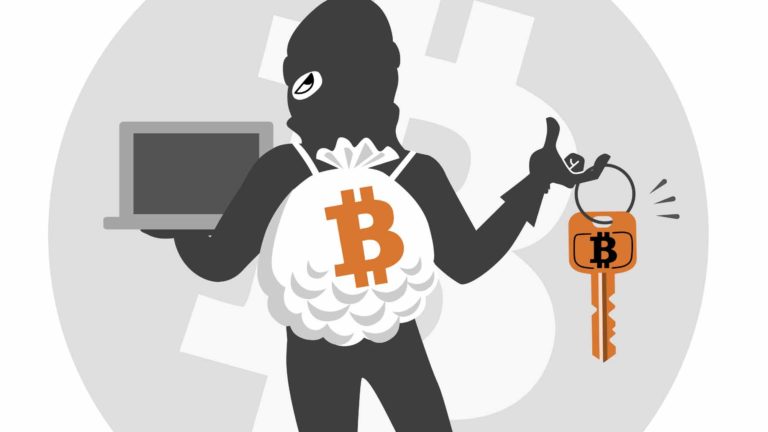 Residents of Australia’s capital Melbourne have been warned against new bitcoin scam after crooks disguising as tax officials convinced unsuspecting victims to deposit more than $50,000 into a bitcoin automated teller machine.

The four victims, who are all from Melbourne’s eastern suburbs and are believed to be newly-arrived immigrants, were threatened with arrest if the money wasn’t paid. 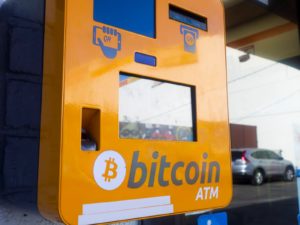 The victims were instructed to withdraw money from their bank account and then to travel to Braybrook, about 10KM west of Melbourne, where a bitcoin ATM is located. It wasn’t quite clear why the criminals chose the ATM in Braybrook given that there are about 21 bitcoin ATMs in Melbourne.

In these four cases, some of the strategies used by the criminals included informing the victims that their accountant had confirmed the debt. They also warned them that the police have been alerted about the debt. Therefore, if the debt isn’t immediately settled, they will be forced to take legal action. According to detectives, the crooks targeted persons they perceived to be gullible and vulnerable such as immigrants. Speaking to the Herald Sun, a detective at Maribynong Katherine Lehpamer said:

“It does appear that the scammers are targeting a certain group of people who they can convince that their immigration status is in jeopardy.”

Police believe there could be more victims who have suffered under the hands of such criminals but have not reported to relevant authorities for some reason.

“We believe that there are a number of victims out there who have not reported the matter for one reason or another, they may be here on visas or they are not aware that authorities would never tell them to deposit money into an ATM,” she said.

Australia has not passed any legislation allowing tax officials to accept digital currencies from taxpayers. Wire transfer, credit/debit cards, BPay, and direct debit are the only accepted methods of paying taxes in the country.

There are strict rules in Australia about what debt collectors can and cannot do – and it has not passed any legislation allowing tax officials to accept digital currencies from taxpayers. Wire transfer, credit/debit cards, BPay, and direct debit are the only accepted methods of paying taxes in the country.