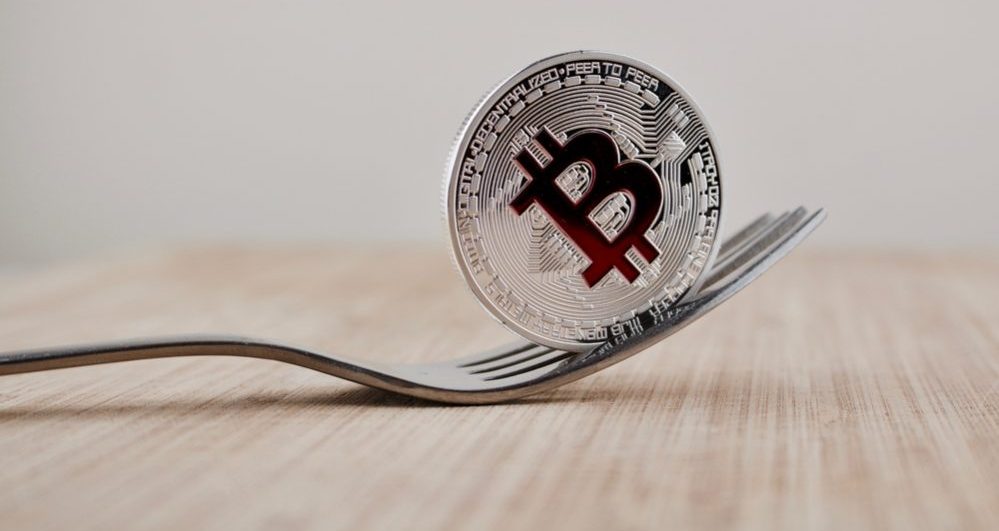 The co-founder of blockchain startup Blockstream and Bitcoin core developer Mark Friedenbach introduced a revolutionary concept for Bitcoin. His idea should make it possible to make future, controversial changes to Bitcoin, such as increasing block size without having to do a hard fork.

The question of how changes to the Bitcoin protocol can be made has been a major issue for some years now. The “blocksize war” has shown that reaching a consensus in a huge distributed system like Bitcoin is extremely difficult. While the likes of Gavin Andresen and Mike Hearn proposed to increase the block size limit, the other camp wanted to leave the “block size” of bitcoin at one MB. The result of the dispute was the Bitcoin Cash Hard Fork last year.

That’s why Mark Friedenbach of Blockstream has been looking for a solution to make larger changes easier to implement on Bitcoin without implementing a hard fork. However, some critics also argue that drastic changes to a decentralized network, such as bitcoin, is not as easy as people think.

While Adam Back, CEO of Blockstream, cautiously described the proposal as “fairly simple but still interesting,” Karl-Johan Alm, a Bitcoin Core developer, said the proposal was a “massive technological breakthrough.”

How does “Forward Blocks” work?

Friedenbach explained that Forward Blocks enables different blockchains with separate proof-of-work (PoW) capabilities. This means that there is not just one blockchain into which each block can be written, but numerous blockchains. The idea is similar to the sharding of Ethereum that the blockchain decomposed into parts (“shards”). Friedenbachs “Forward Blocks” would break the data of the Bitcoin Blockchain similarly into different parts. In principle, these “forward blockchains” are not linked to each other and save their own transactions separately. However, there should be a synchronization between these (two) shards.

Whether this proposal will be approved by the Bitcoin community remains to be seen.