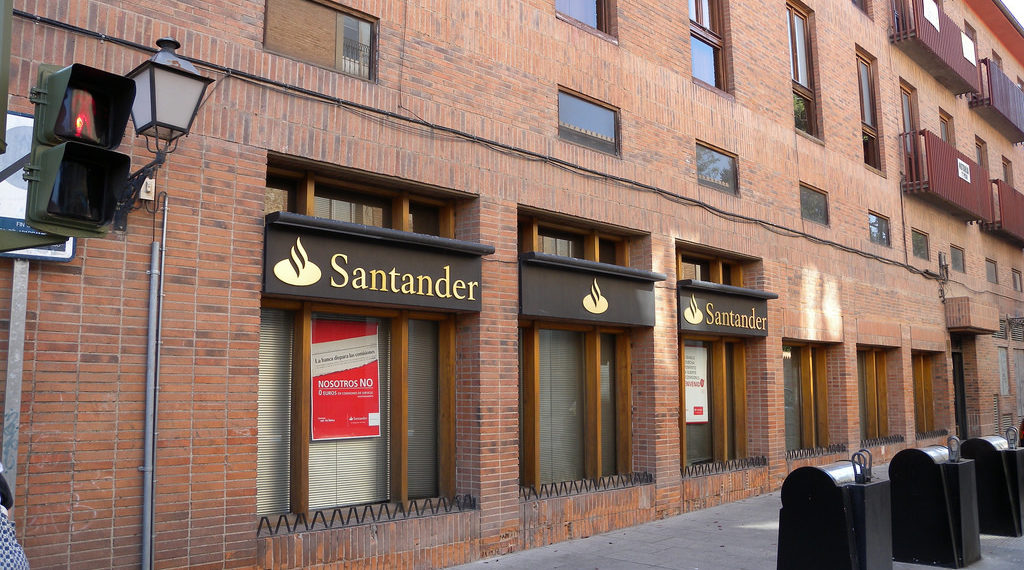 Early last year, a Spain-based banking group Banco Santander inked a deal with Ripple to launch a new payment service using blockchain technology. The service is called “Santander One Pay FX.” It is the first Ripple-powered mobile app which makes it possible for customers to make transfers while on the go.

Speaking at the Santander International Banking Conference in Madrid, Ana Patricia Botín-Sanz, Executive Chairman of Banco Santander, said that the payment app which relies on Ripple’s xCurrent is faster, cheaper and more efficient than competitors.

“You can do FX transfers, real-time, between the UK and continental Europe. And you can actually do Poland, Brazil, and Chile – through Santander – for the same cost as Transferwise.”

And that is the reason why we need to really think about what is real reciprocity. The devil is in the details and the timing.”

Ripple and TransferWise are two strong contenders in an increasingly crowded market for cross-border payments. However, according to Botin, TransferWise payments to other countries (apart from the UK) are slower.

Both TransferWise and One Pay FX were designed to bypass high bank wire fees and delays that the traditional global payment network SWIFT is prone to.

Banco Santander – the world’s 9th financial service company by revenue – launched One Pay FX in April 2018. The app gives Santander’s clients the ability to make USD and EUR payments to the US and Euro zones respectively. The app relies on the blockchain technology to facilitate international payments. The Chief Technology Officer of the bank’s One Pay FX solution Ed Metzger said:

“One Pay FX uses blockchain-based technology to provide a fast, simple and secure way to transfer money internationally – offering value, transparency, and the trust and service customers expect from a bank like Santander.”

The main advantage of One Pay FX is the speed at which cross-border transactions can be completed.  Money sent overseas will be received within 24 hours. The app doesn’t charge a transaction fee but states that the beneficiary may be subjected to some charges depending on the bank they are dealing with.