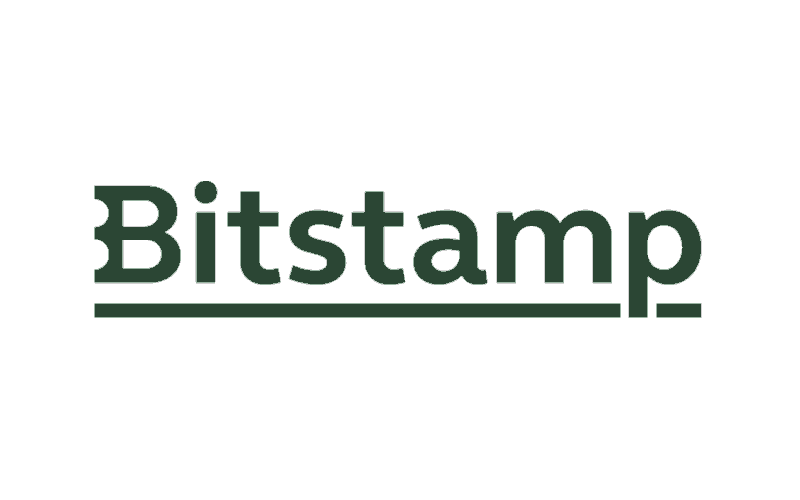 A recent announcement has made it known that Bitstamp, a Luxembourg based cryptocurrency exchange and one of the world’s largest exchanges is now the property of a Belgium based investment firm, NXMH. The report has it that the sales deal was done using only cash and the figures have not been disclosed yet.

The report has also made it know that the new majority shareholder, NXMH will have 80 percent stake in the company while the CEO of BitStamp, Nejc Kodrič will retain a 10 percent share of the company.

Following the report, Kodrič has released a press statement. In the press release, he stated that:

“Today I am pleased to announce that Bitstamp has been acquired by NXMH, a Belgium-based investment company. Bitstamp has been regularly approached by suitors for quite some time. The reason why we finally decided to sell the company is a combination of the quality of the buyer, the quality of the offer and the fact that the industry is at a point where consolidation makes sense. A major factor in agreeing to the sale is that the mission, leadership and vision of the company remain the same.”

Some few months back, it was reported that the initial investors of Bitstamp, Pantera Capital Management LP, sold some of their stakes in the business. Based on the sales report, it is clear that NXMH now has a large chunk of the stake sold by Pantera.

Currently, BitStamp has about 3 million users who are mostly European and the daily transactional volume of the exchange is around $100 million.

Based on the press release from the CEO, Nejc Kodrič, the deal has been finalised and the handing over is complete. NXMH as been identified as the European subsidiary of NXC, with over $2 billion in administration. NXMH also has major stakes in the South Korean exchange, Korbit.