Report Shows Germany Runs One Fifth of All Bitcoin Nodes 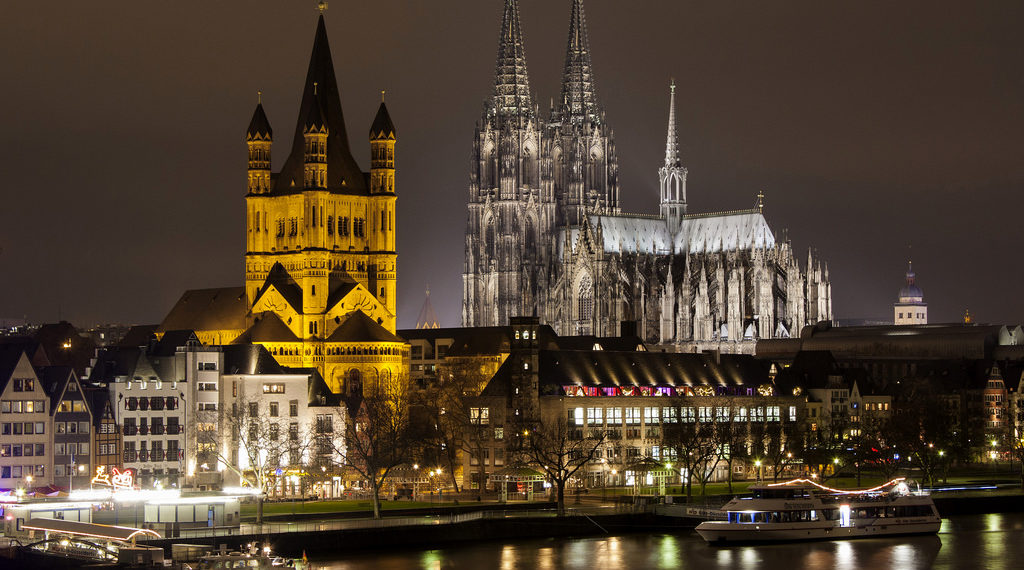 Germany is running 1933 out of 10,164 nodes and accounts for one fifth of all Bitcoin nodes worldwide, according to a new report issued by crypto statistics site Bitnodes.

The largest contributor is the United States with 2495 nodes, making up 24.5% of all nodes. California, in particular, has a lot of Bitcoin nodes. It should not come as a surprise. After all, California is America’s geekiest state – home to the tech hub Silicon Valley.

So what about Asia?

While China is home to some of the world’s biggest mining pools, she accounts for just 4% of all nodes – giving her 5th place in the ranking. The number of Bitcoin nodes in China has been on the decline ever since the Chinese government started clamping down on domestic Bitcoin mining farms and exchanges. This led to an increasing number of big Chinese Bitcoin miners relocating overseas. So it makes sense that they would have the least amount of Bitcoin nodes.

Singapore and Japan took position 8 and 10 respectively, accounting for a combined 5.53% of the nodes.

Is Germany turning into a development hub for blockchain and crypto?

In an exclusive interview with CryptoBriefing, Thomas Schouten, Head of Marketing at Lisk, said that “a significant concentration of Bitcoin nodes in Germany illustrate a bigger trend within the country. From Berlin and Hamburg to Munich and Frankfurt, blockchain technology is used and developed by individuals and companies alike. The Berlin scene especially is growing incredibly fast. Bitcoin nodes are just the tip of the iceberg.”

Germany has historically been a top global innovator, and it competes against traditional start-up centers such as Silicon Valley and London. Google, Facebook, Microsoft, IOTA (MIOTA) and LISK (LSK) all have offices in the European country. Recently, the German government launched the Digital Hub Initiative to promote digital innovation.