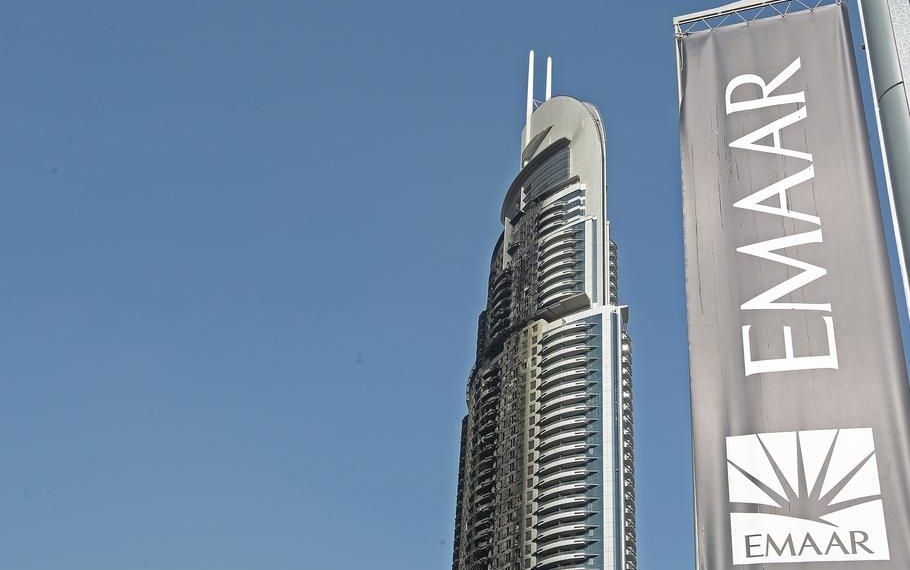 According to a recent report, a major real estate firm based in Dubai— Emaar, has recently revealed plans to launch a token. The firms also made it known that it has plans to hold an ICO in Europe.

Emaar is Partnering with Lykke

The article which revealed the real estate giant’s plans to hold an ICO also made it known that the proposed token will be developed by Lykke, a Swiss blockchain startup. The token will also allow for the firm’s customers and stakeholders to have access to the referral and loyalty system across the entire company.

The announcement also revealed that Emaar will likely be holding this proposed ICO in Europe within a year of the internal operational launch of the platform.

Emaar which is the largest real estate company in the United Arab Emirates (UAE), is credited with building the Burj Khalifa, Dubai Fountain, Dubai Mall and Dubai Opera.

As of June last years, the firm recorded a revenue of $5.83 billion and a net value of $9.7 billion. However, based on recent reports, the firm has been able to grow its revenue by 37 percent since last year, to $7 billion. According to the announcement released by the real estate giant, Lykke, which is charged with developing the token, will comply with the ERC-20 standard and release it on the Ethereum (ETH) blockchain.

No Crypto Payment for Property Yet

It was reported some weeks back that Emaar has started accepting cryptocurrency has a means of payment for the property. This rumour has however been debunked by the firm its self.

As regards the firm’s plan to hold an ICO, Emaar Properties chairman Mohamed Alabbar said the company is looking to “extend the Emaar experience,” he continued that:

“We have embraced the digital world even as we continue to build the most advanced and innovative physical structures and we use both to delight and benefit our customers and stakeholders globally. The Emaar community token marks a significant leap in our digital transformation journey.” 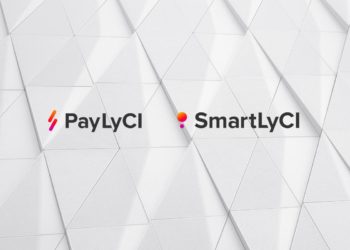 21 March 2019, Zug (Switzerland) – In their mission to provide access to the crypto market, Lykke has made two...