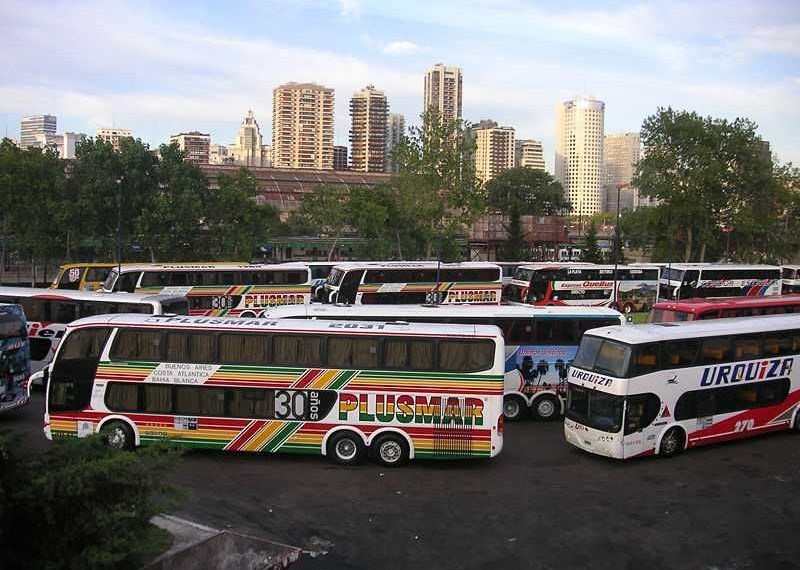 Based on a recent report, Public transport riders in 37 cities across Argentina now have the luxury of crediting their SUBE travel cards with bitcoin. This is as a result of a recent partnership between Alto Viaje, and Bitex. As a result of this partnership, riders resident in the city of Buenos Aires can pay their transport fare using Bitcoin.

This has been registered as a giant step towards mass adoption for the cryptocurrency and blockchain community. This action is expected to increase the adoption of Bitcoin by a wider audience. It is important to note that this is not the first time bitcoin with be used for mass payment services. However, this occurrence represents an active use of bitcoin that cuts across a large collection of population samples. Individuals riding are generally from a different background, this means they can easily influence people around them to get on the crypto bandwagon.

The CMO of Bitex, Manuel Beaudroit, has also explained that:

“We believe that this type of project is of great importance since it brings technology as disruptive as bitcoin to the common people, demonstrating the true value and the applications it has in everyday life.”

Speaking on the collaboration with Bitex, Director of Alto Viaje, Luciano Verardo, also said that:

“We want to offer safe and innovative services, the alliance with Bitex allows us to integrate payment with bitcoins and new possibilities of financial inclusion.”

Topping up the SUBE Travel Cards

Users of the SUBE cards can top up their cards at all subte stations, national lottery outlets, and at some kiosks with automated terminals. There is also a map on the SUBE website which contains details of the nearest point of sale, and SUBE vendors.

With the addition of Bitcoin to the list of payment option, the user of the card will be able to load their card easily and quickly. Before integrating bitcoin to the platform, PayPal is the only accepted means of payment. The provider of the travelcard-loading platform, Alto Viaje also made it know that it will soon also be processing payments through local payment provider, RapiPago. 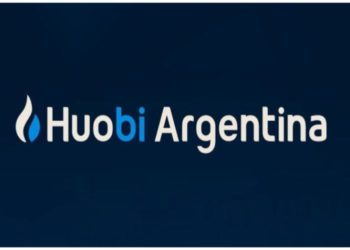 Huobi Opens in Argentina with Plans of Fiat-to-Crypto Service

The Huobi Global company has established a subsidiary exchange in Argentina, with plans of implementing fiat-to-cryptocurrency conversion services. According to... 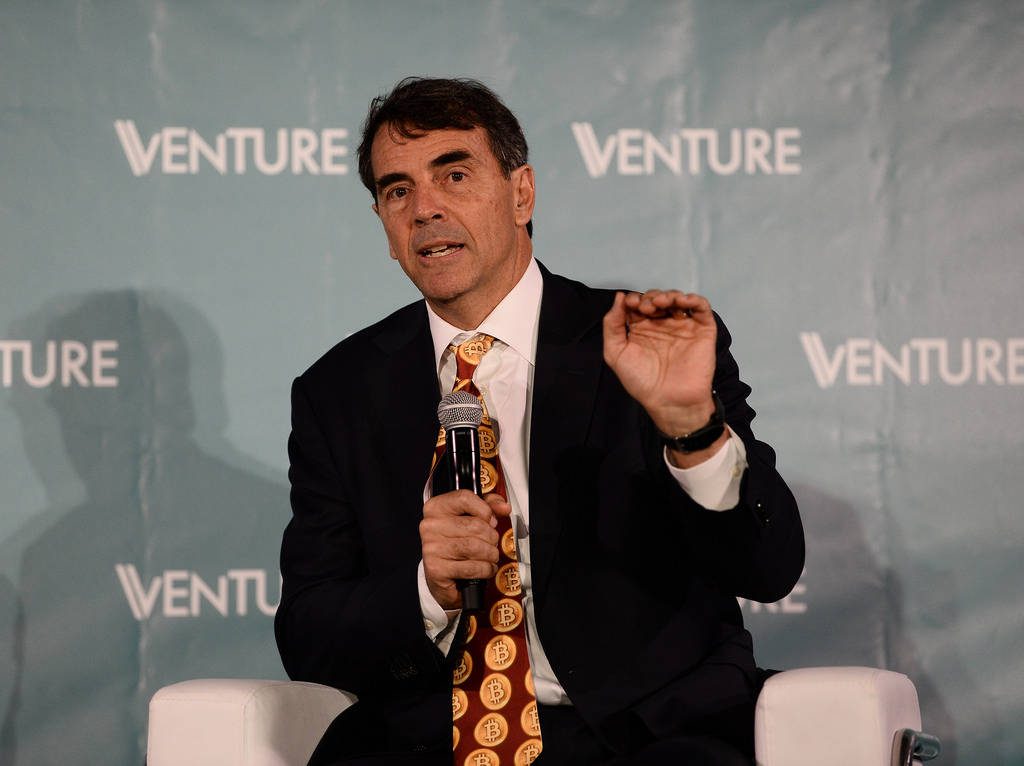 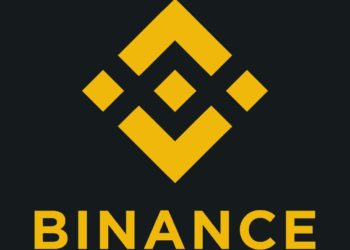 The CEO of Binance— CZ, Hints at Launching a Fiat-to- Crypto Exchange in Argentina

According to a recent report, in response to a previous report regarding the agreement between the government of Argentina...

SatoshiTango Review: Is It Scam or Not?

About SatoshiTango SatoshiTango might not be a very popular name in the international crypto world, but it’s arguably Argentina’s most popular... 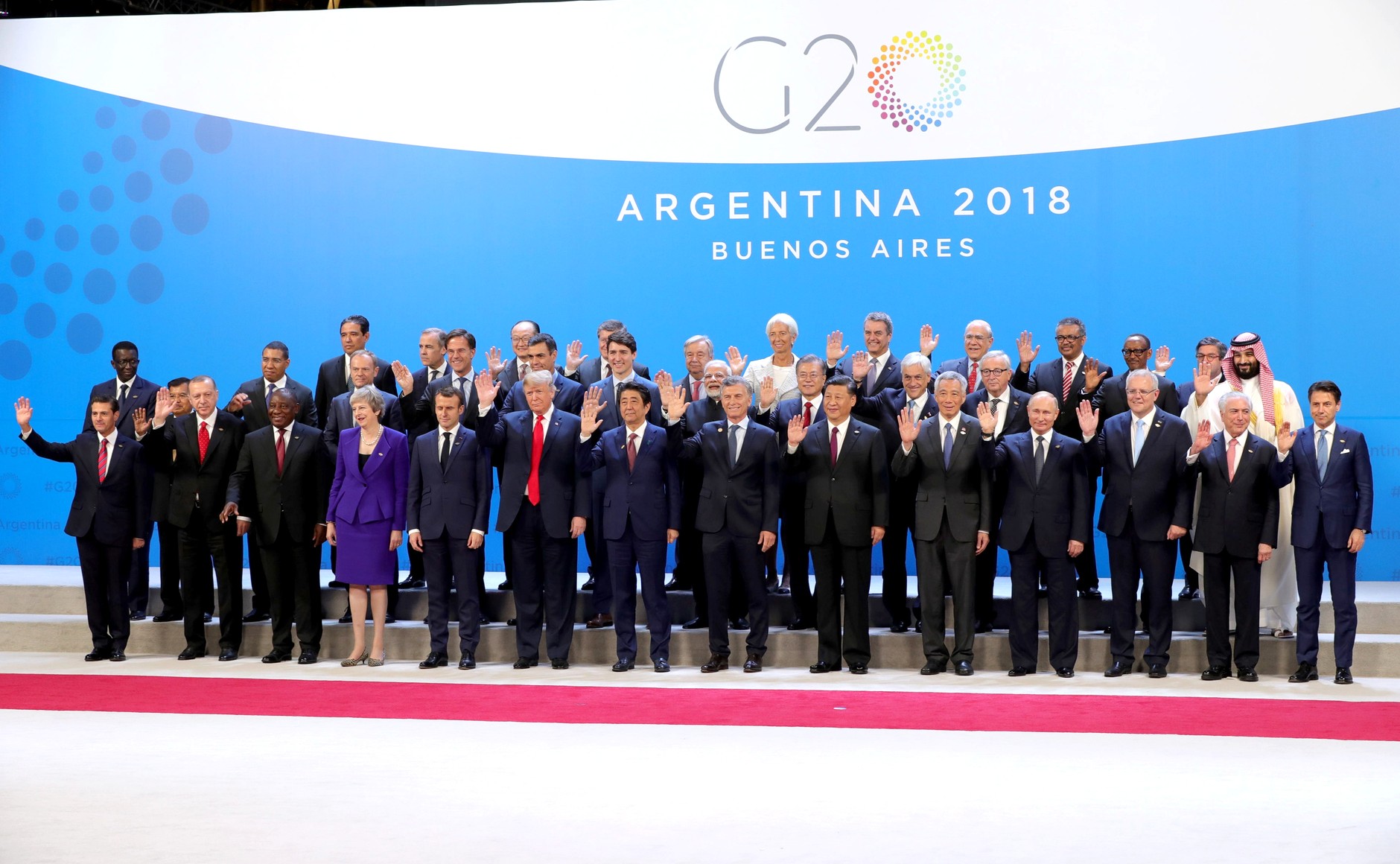 The recent dip in cryptocurrency market might be a tangible sign that things may have turned sour and that the...