Poll Results Hint That An Amazon Crypto Is Wanted 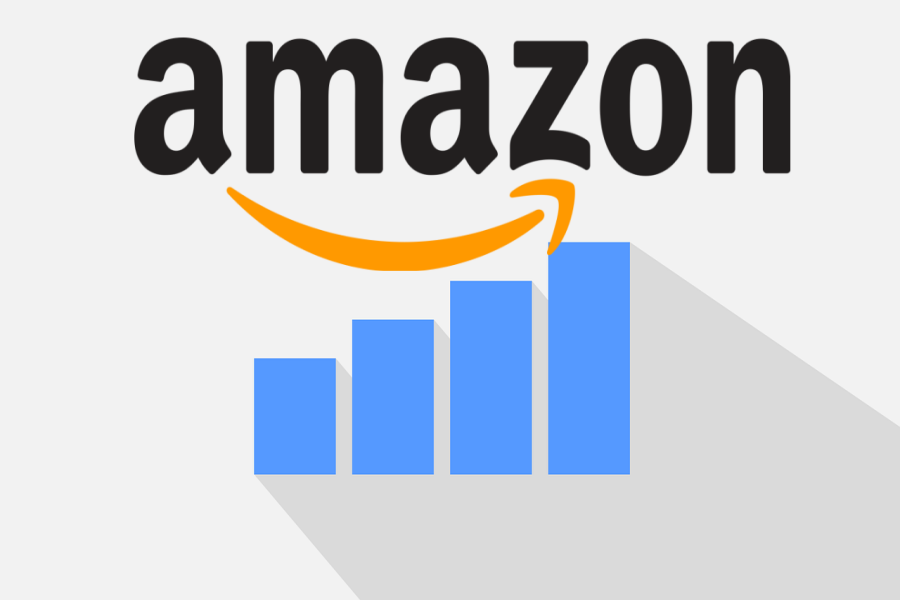 Just this week, popular online retailer Amazon has received feedback that their hypothetical “Amazon Coin” would receive a positive welcome. In the meanwhile, another important company in the consumer industry, Starbucks, talked about plans of using blockchain technology on the Starbucks app, also alluding to the prospect of developing an internal currency for the app.

Out of the 1000 respondents who used Amazon in the last month, over half of them have implied that they would use the  retailer’s cryptocurrency if  Amazon ever decided to branch out into developing the temporarily  named “Amazon Coin,”  shows a survey by LendEDU taken on February 27th.

The survey consisted of 17 questions regarding the respondents’ opinions on possible expansions of Amazon outside its online retail domain, such as involvement in pharmaceuticals, life insurance, mortgage lending, and other sectors.

While Amazon has not yet declared any plans of launching their own cryptocurrency, they have undertaken blockchain technologies that are behind most digital currencies. In December of 2017, Amazon Web Services (AWS) entered in a collaboration with R3 to use their Corda blockchain platform.

Starbucks Executive Chairman Howard Schultz said this week in an interview with Fox Business that he views blockchain technologies as something that Starbucks will use to forward their advancement:

“I think Blockchain is probably the rails in which an integrated app at Starbucks will be sitting on top on of.”

Schultz, who in previous interviews suggested that he is not a fan of Bitcoin, added that after testing Starbuck’s cashless store, the company could create its own cryptocurrency which will be used on their app.

“This is not about Bitcoin, but I do believe that given the framework and the platform that we have on our digital mobile app that we could potentially be one of the first companies to have a proprietary digital currency integrated into our application.”

Just last week, the strategist of Fundstrat, Tom Lee, indicated in a report that both Amazon and Starbucks are likely to use blockchain technology and “announce a crypto-strategy” in 2018. The news of such plans are rather unsurprising, as more and more companies are looking into the use cases of blockchain.