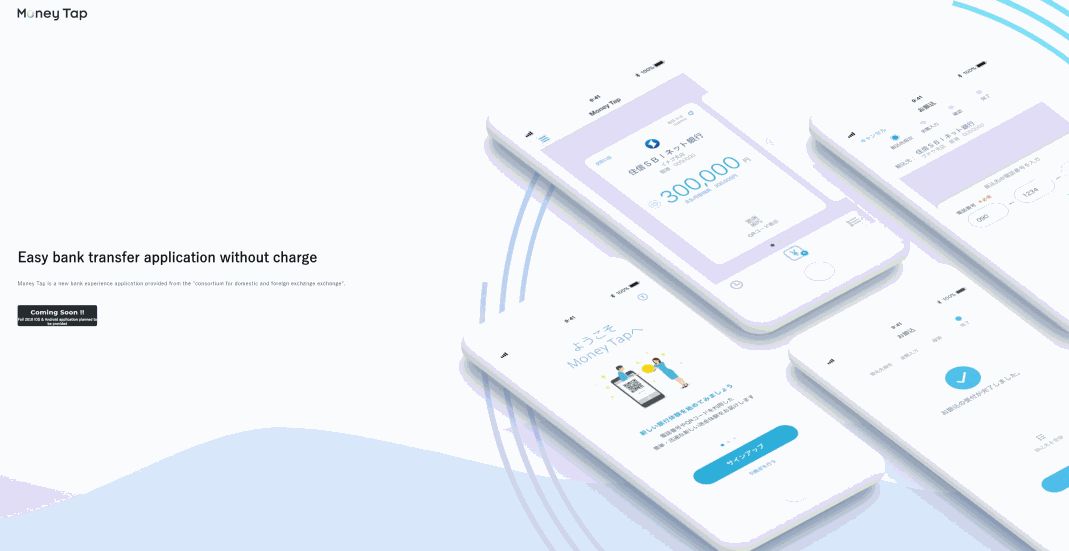 According to a recent report, Japanese banking giant SBI subsidiary —SBI Ripple Asia, has revealed that it is presently working towards the acceptance of XRP as a form of payment in shops by integrating the token with its remittance app called MoneyTap which is powered by Ripple.

By using QR codes, the app will allow customers to experience a stress-free and quick way to pay for products and services with XRP. The company further revealed that before making the service available to retail customers by the end of the year, it will be testing the app at a restaurant in its headquarters in Tokyo.

The company intends to deploy the app to a banking consortium being led by SBI Ripple Asia which consists of 61 banks covering over 80 percent of all banking assets in Japan.

SBI Holdings is Heavily Invested in the Crypto Space

SBI Holdings is one of the biggest banks present in the crypto ecosystem. It created VCTRADE which is the first crypto exchange to belong to a bank, and according to a statement issued by the firm, it intends to introduce institutional investors to the platform which offers Ethereum, XRP, and Bitcoin.

The publication stated that:

“SBIVC currently offers services only for retail customers. After AML/CFT and custody solutions that we are planning to implement are finalised, we would like to move forward and start providing services to institutional investors.

The Chief Executive Officer at SBI, Yoshitaka Kitao was recently appointed to Ripple’s board of directors and is reportedly a public supporter of blockchain, XRP, and Ripple.

Chris Larsen, Ripple’s co-founder stated that he (Kitao) will play an important role in helping the company to grow all over Asia.