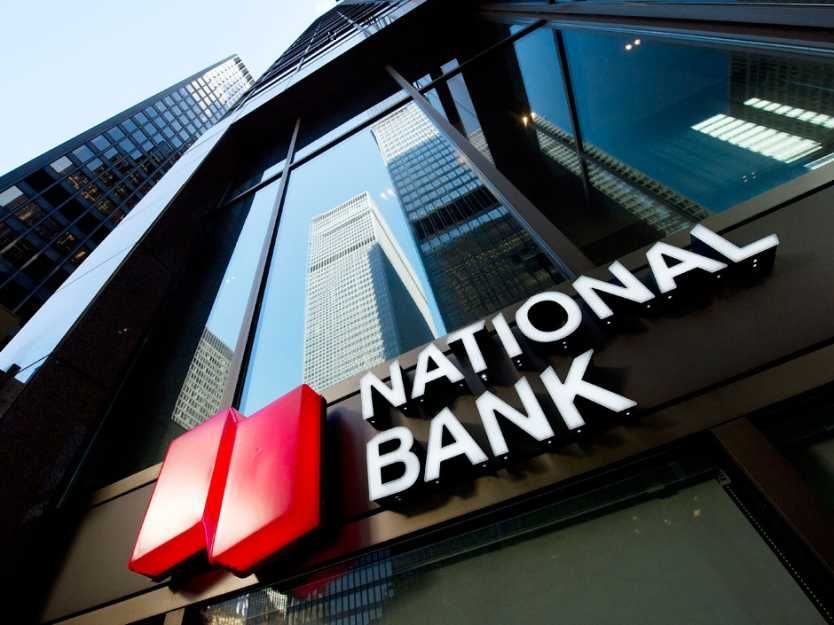 The NBC made this known through a recent press release, which also stated that the bank has entered into a partnership with two other companies. The companies listed in the partnership has been identified to be, CGI and blockchain startup Skuchain.

Going by the function and role of each partner, it is clear that this is a perfect setup. CGI is a world renown Fintech consultant and Skuchain is a blockchain technology development company. The NBC will be employing the use of a smart Contract Builder owned by Skuchain combined with the CGI Trade360 trade finance platform. This is aimed at making its client’s complex transactional procedure simple. The platform resulting from this partnership will be used to replace the lengthy email-based features that are being used currently.

Functions and Importance of the New Platform

Based on a recent report, the platform will also contribute to the reduction of transaction processing times as well as strengthen customer relationships of the bank in the future.

A principal benefit of the new platform is that customers will have the opportunity of starting, conducting, and finalize negotiations of standby letters of credit and guarantees entirely on smart contracts. These smart contracts are equipped with features that make them capable of forming agreement intelligently as well as make an announcement of any changes in the transactional term to all concerned parties.

Based on a statement issued by the Vice President of Payments, Cash Management, and International Solution at the Bank of Canada (NBC), Patrice Roy, the positive significance of this adoption by the bank will be greatly felt by its customers. Roy also stated that:

“This will enable us to offer a simple, fast and efficient experience to our commercial clients which facilitate managing their business.” 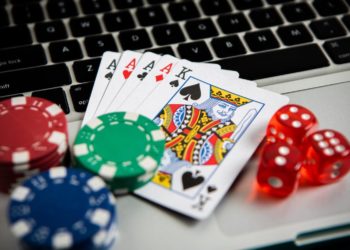 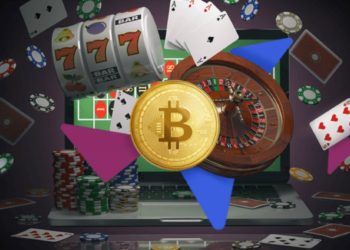