Mike Novogratz Says Bitcoin Will Hit another Record High In 2019 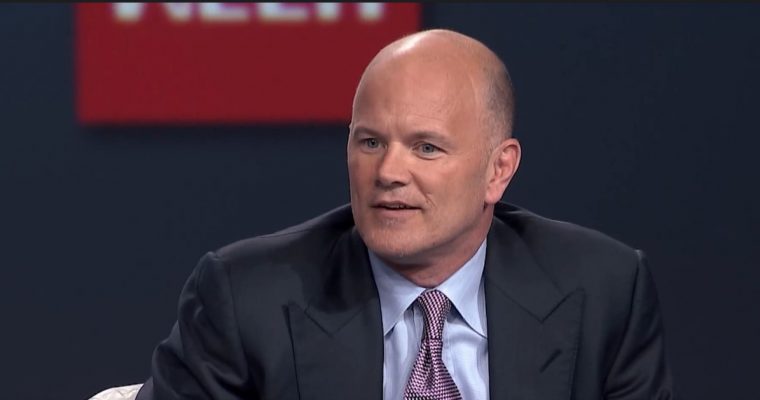 A famous ‘Bitcoin Bull’ Mike Novogratz has remained confident in his belief that the cryptocurrency market will see renewed growth which will be attributed to institutional FOMO (Fear of Missing Out). Should this be the case, then the largest digital coin by market capitalization might set another record high.

The CEO of Galaxy Investment Partners and former Goldman Sachs investments banker has been one of the most passionate and bullish bitcoin believers – in spite of the crypto market’s volatility in the past few months.  He recently stated that Bitcoin would soar to $20,000 in 2019 fuelled by FOMO, Financial News reported.

In 2017, bitcoin rallied from$900 to a record high near $20,000. The cryptocurrency’s massive historic run last year eclipsed Tulipmania that occurred in 1637. However, since the start of this year, the bitcoin price has plummeted by over 60%. In the course of that market correction, BTC has thrice dipped below the $6000 mark, and the largest crypto by market cap has endured a barren 2018.

Institutional Investors will jump on the bandwagon in droves

During the Bloomberg Invest Summit in early June this year, Novogratz told reporters that the crypto market would head toward a $20 trillion valuation, when major commercial banks, fund managers and investments firms join the BTC bandwagon for fear of missing out. He believes that the entry of these financial giants into the sector will contribute to a spark in the cryptocurrency market resulting in a continuous bull run.

Whether Novogratz’s price prediction comes to fruition remains to be seen.