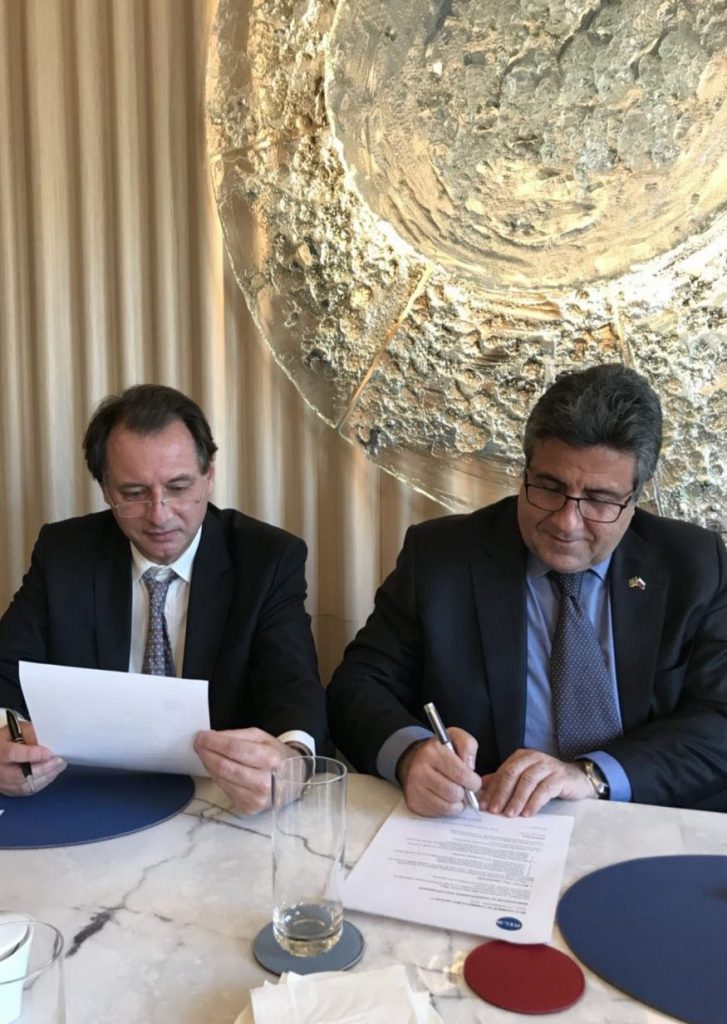 In order to seek a long lasting solution to this nosedive in (BRL) value and increase in volatility, representatives from the Russian-Brazilian Chamber of Commerce and Industry, and Sociedade Metropolitana are joining forces in hopes of solving the problem using blockchain technology.

A meeting was held in Moscow yesterday by representatives from these public benefits organizations, where the present problems facing the Brazil financial system and regulations facing the international circulation of cryptocurrencies was thoroughly discussed. Another important event that took place at this meeting was the signing of an agreement which encourages the collaboration of these organizations towards the implementation of blockchain technologies in international trade.

Key members of both organizations have made comments regarding the main agenda behind this collaboration and why blockchain could be the solution to the economic uncertainty Brazil is facing.

The President of the Brazilian-Russian Chamber of Commerce, Gilberto F. Ramos, states that:

“Despite the distracting efforts of bank lobbyists, during the current period of political changes, we are observing a significant increase of the interest in decentralization. There is a number of governmental authorities which are already discussing blockchain technologies. It means that it can become one of the main factors for the economic growth in the nearest future,”

The Functions of These Organizations

The two organizations play a key role in uniting Brazilian and Russian companies, which will in turn help towards the development of a meaningful business relationship between the countries.

The organizations also play a significant impact when it comes to implementing, and educating individuals and financial institutions on how to capitalize on new financial technologies. At the moment, blockchain seems to be their main focus of attention.