Man Behind CryptoPay Mail Bomb has been found Guilty and Sentenced 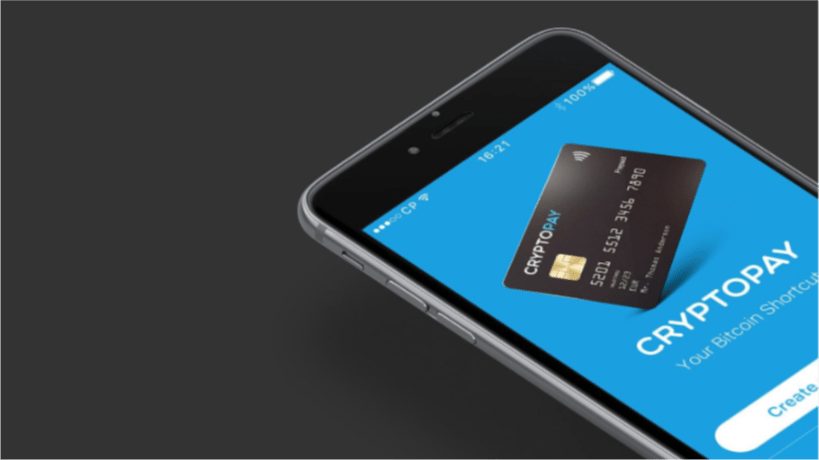 A recent report made it known that the man behind the bomb which was meant for a London based bitcoin firm— Cryptopay has been sentenced. The report showed that the bomber is a 43-year old Swedish man named Jermu Michael Salonen.

Salonen Sent a Bomb to Cryptopay

Based on a report from the authorities, Salonen made the decision to send a bomb to Cryptopay when the company failed to change his password. The report made it known that he made this request last year through an email sent to the company. However, due to the company’s terms of service, his request was denied.
Based on a report from the local police the bomb sent was not a dud. It was a real bomb that could cause serious harm to whoever opens it.
Commander Clarke Jarrett, the head of the Metropolitan Police Service Counter Terrorism Command, made this known in a statement which reads that:

“Salonen seemingly made and sent a device that had the capability to seriously harm and even kill over something as inconsequential as a change of password,”

Although the report did not state the time which the bomb was sent, Accountancy Cloud (Cryptopay’s former accounting solution provider) received the package sometime in November last year.
The report made it known that the person in charge of opening mails in the accounting firm opened the padded envelope but fortunately stopped halfway through, when he grew suspicious of the package. The firm’s technique of opening an envelope from the middle also played a major role in averting a disaster.

Jarrett made this known through a statement here:

“It was due to sheer luck that the recipient ripped opened the package in the middle rather than using the envelope flap which would have activated the device.”

A joint investigation between the London authority and Interpol led to the arrest of Salonen in May. Salonen has been found guilty and sentenced to six-year in Jail. 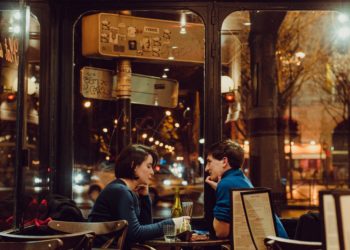 London attracts young professionals from all over the country and the globe to accelerate their careers. Moving around in London,... 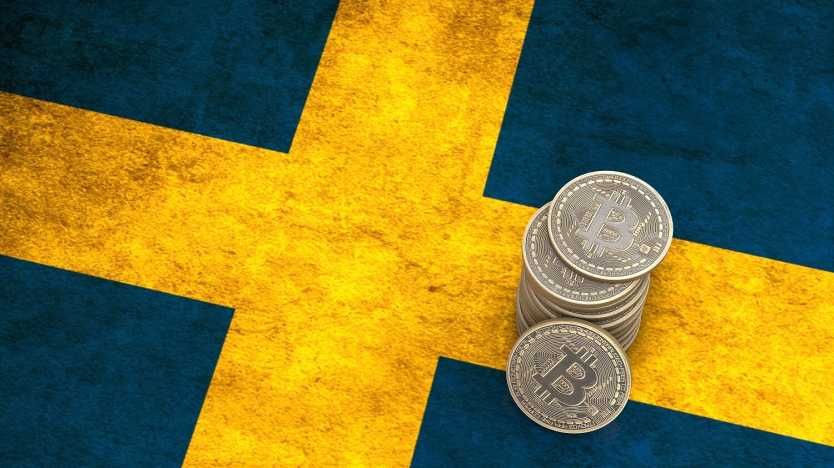 It has been reported that the Swedish government, has started making moves toward becoming the first European country to have... 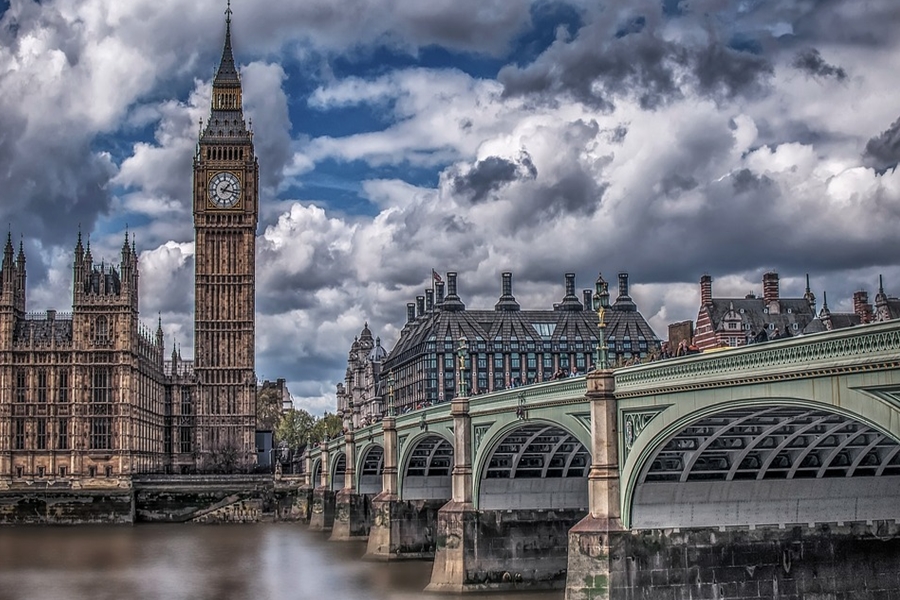 The London-Based LMAX to Release Crypto Exchange for Financial Investors 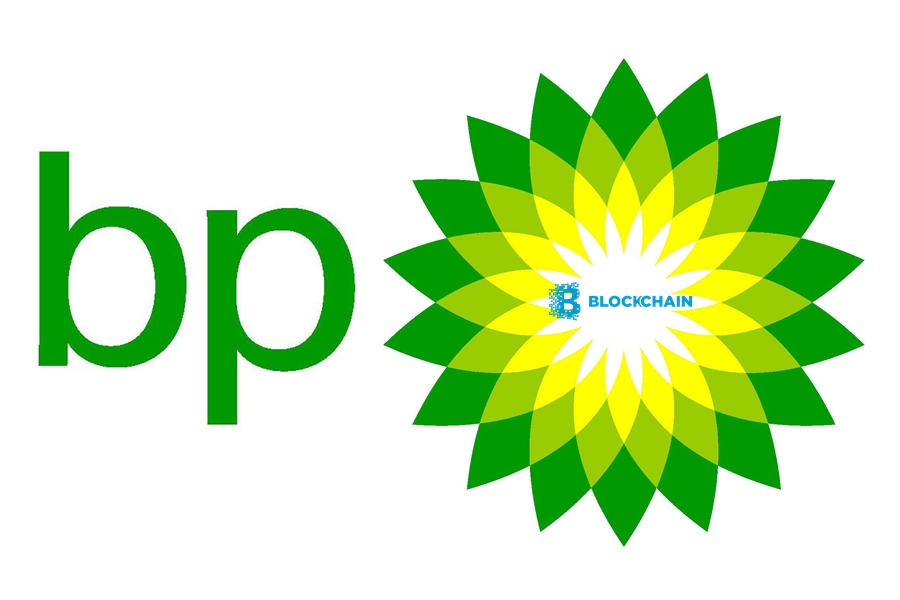 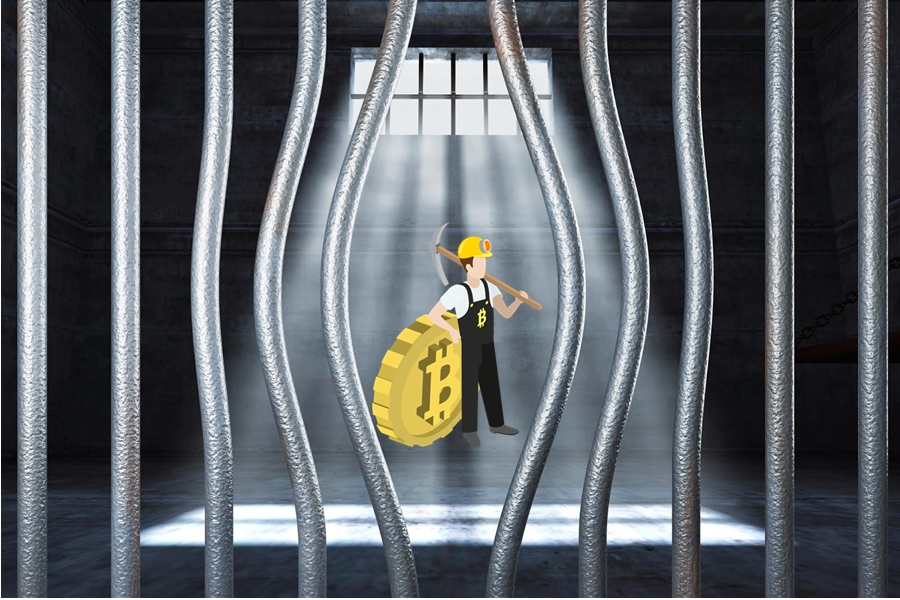 A thief based in Iceland, suspected of a grand theft of equipment dedicated to Bitcoin mining activities ran out of...