Man Arrested For Attempted Theft Of ¥100 million In Bitcoin 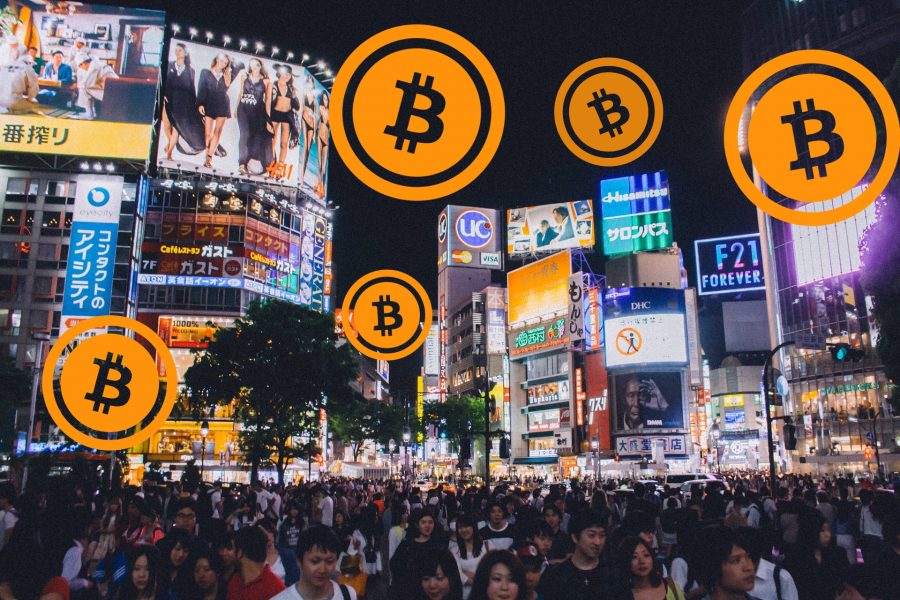 Tokyo Metropolitan Police have apprehended the 27-year-old president of a cleaning company in Fukuoka Prefecture for reportedly plotting to steal 100 million yen in bitcoin from a man at a hotel located in Tokyo’s Minato Ward in 2017.

Yuki Takimoto allegedly instructed a group of male youths (aged between 18 and 19 at that time) to physically assault the 27-year-old employee of a company that trades in the cryptocurrency, inside one of the rooms of the ANA InterContinental Tokyo, which is located in the Akasaka area.

“We will stab you if you do not cough up the coin as soon as possible,” one of the perpetrators was reported to say to the victim while being in the possession of a knife. The suspects then tried to rob the man of 109 bitcoins, which at the time was worth around 100 million yen, by using the victim’s mobile device.

According to police, Takimoto, who has been charged with attempted robbery, denies the accusations brought to him, telling authorities he had “nothing to do” with the affair.

After the alleged attack, the victim ran away from the hotel and notified the police. Officials from the Akasaka Police Station then proceeded to arrest the four youths that were in the room also on the ground of attempted theft.

Takimoto was linked to the planned robbery after a fifth youth, aged 19, and was captured in January. After the boy was interrogated, the details regarding Takimoto’s involvement surfaced.

The culprits convinced the victim to come to the hotel after a conversation on an Internet site that was about them being interested in buying bitcoins, reported the police. Trying to convince the man that they were serious about their intentions, the suspects sent him a photograph that showed stacks of counterfeit 10,000-yen bills. Before the incident took place, 1 million fake yen were prepared to be brought to the hotel.

All of the youths involved told police that they would have been compensated with a sum ranging between  1 million to 2 million yen if the robbery was successful.

This is just one of a number of physical attempted robberies that have recently taken place, proving that you can never be too careful when engaging in face to face trading with cryptocurrency, especially bitcoin.