London Stock Exchange (LSE) Testing Issuance and Trading of Securities on the Blockchain, Despite Conservative Tone 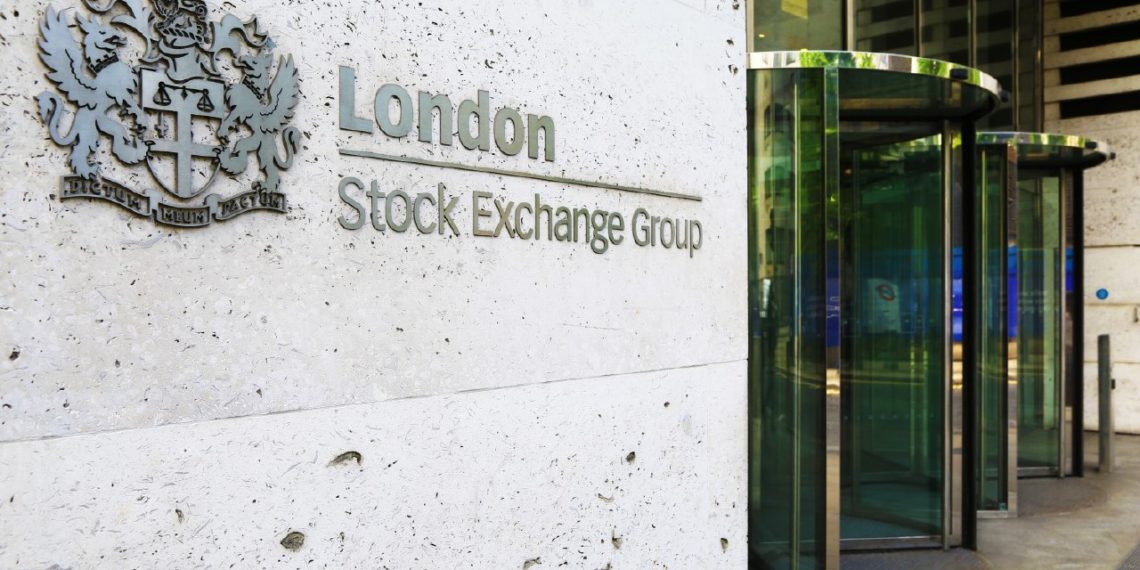 Despite several reports pointing to it taking a rather conservative and cautious approach as regards adopting blockchain technology, the London Stock Exchange (LSE) is reportedly testing the admission, issuance, and finally the trading of equities with Nivaura, a London-based Fintech start-up into the development of products for issuance and settlement of securities on Financial platforms. This news is coming after the exchange led a $20 million seed funding round for Nivaura.

LSE is Set to Deliver STOs

Explaining further, Nikhil Rathi, the CEO of London Stock Exchange (LSE), stated that “You can certainly see distributed ledger technology having an application in the issuance process,” He added, “I can see that technology being used in settlement too.”.

All this is despite the CEO of the Stock Exchange stating in a recent interview that the stock exchange is taking its time to see which of the interesting ideas from its rival stock exchanges gains the most market traction before it makes it move into the blockchain space.

Other Traditional Exchanges Are Joining The Blockchain Bandwagon

The LSE is not the first major traditional Exchange to adopt Blockchain and cryptocurrency for its service or launch a new platform based on DLT. Switzerland-based exchange SIX in collaboration with Germany-based Amun AG is set to release Exchange-traded products based on Bitcoin and other cryptocurrencies.

It has also been reported that SIX is looking to launch a new Exchange based on a Blockchain platform in order to accelerate the entire process.
Also, the Gibraltar Stock Exchange (GSX) recently started allowing the listing of tokenized bonds, securities and funds.

Also, it has been reported that the Australian Securities Exchange (ASX) is rebuilding its old CHESS settlement system with help from distributed ledger startup Digital Asset.