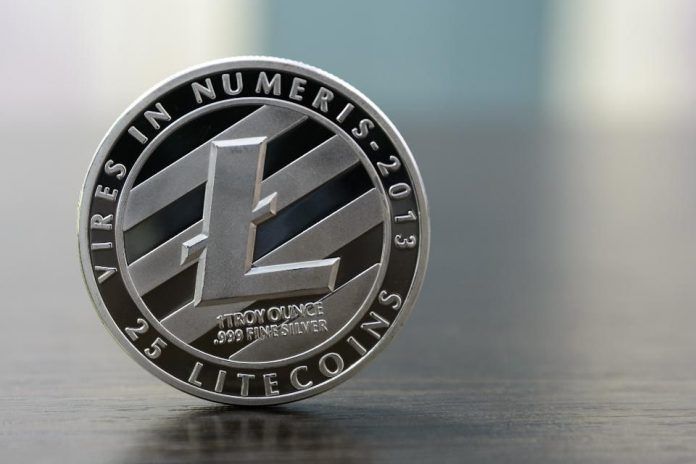 According to a recent report, a new credit card is set to be launched by the Litecoin Foundation. The card which is a special edition card will allow users to pay out their virtual currency either online or in physical store outlets anywhere in the world where major credit cards are accepted, it will also support Bibox Token (BIX), Ternio (TERN), and Litecoin (LTC).

The special edition Litecoin BlockCard was developed by the cooperative effort of three crypto companies which includes Ternio, Litecoin, and Bibox Exchange, and it is meant for everyday shoppers and spenders who need to use crypto like cash.

The released statement revealed that customers in the United States will be the first set of users. Also, Bibox Exchange will take up the post of a custodian of user’s money thereby using its status as an exchange valued at over $200 million in crypto trading volume to help create a path for deposits and spending for users.

According to Litecoin, US-based customers will be contacted in the coming weeks for instructions on how to register for access to the card.

The publication states that:

“The special edition debit card will first be released to United States residences and soon after for non-US customers. Bibox Exchange and the Litecoin Foundation will integrate the debit card directly into the Bibox Exchange and LoafWallet – the official Litecoin wallet. Users will be able to access their cards directly within these ecosystems, giving them instant access to spend.”

Furthermore, Charlie Lee who developed Litecoin while giving his comment about the new product said that it will assist LTC to grow into a mainstream currency for shopping, services, entertainment, travel, retail, and hotels.

“Leveraging Ternio’s BlockCard platform with Bibox’s exchange engine gives Litecoin holders unparalleled access to use their LTC at merchants around the world.” 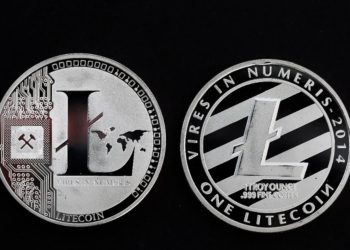 According to a recent test performed by Ivan Bogatyy, Litecoin’s Mimble Wimble privacy protocol can be unraveled using hired computing... 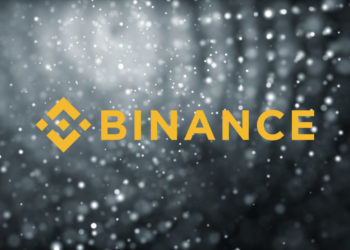 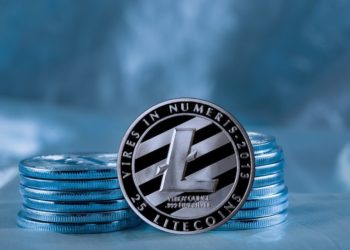 The Binance crypto exchange has noticed a "large-scale dusting attack" on Litecoin (LTC) users which occurred on August 9. The... 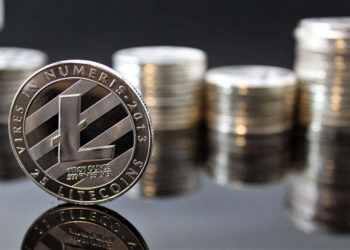 Halving for the world’s fourth-largest cryptocurrency, Litecoin (LTC) occurred today Aug. 5. Litecoin halving is a process that is built... 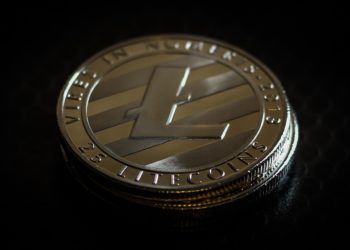 In today’s article, we will be taking into discussing various factors and trading analysis to formulate a Litecoin price prediction...