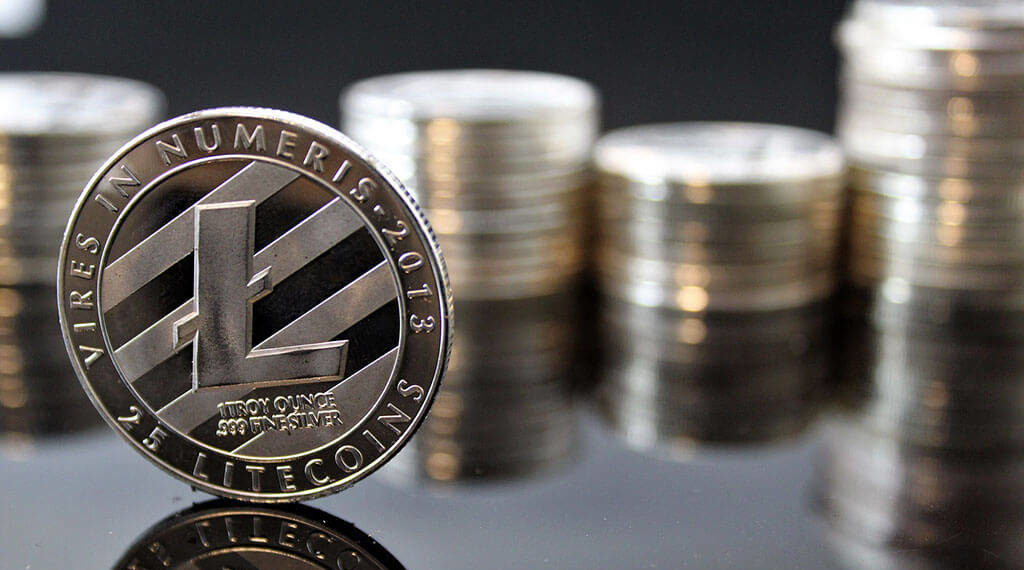 Litecoin outperformed all major cryptocurrencies Friday, Feb. 8, jumping over 30% against the US dollar, once again grabbing everyone’s attention.

At press time, Litecoin is trading at 44.79 US Dollars. Its market capitalization stands at 2.6 billion USD with a trading volume of 1.8 billion USD in the last 24 hours.

What is behind the cryptocurrency price surge?

Litecoin’s recent breakout appears to be linked to the looming implementation of the protocol MimbleWimble. The protocol derived its name from a spell in Harry Porter’s book that prevents people from spilling secrets. So the protocol is designed to improve privacy and scalability. It is claimed to be more private than Zcash and Monero.

Litecoin blockchain platform has traditionally played a vital role as a tester for Bitcoin, implementing potential BTC add-ons to see how successful they may or may not be.

The broader market is flashing green

Bitcoin, the largest digital currency by market cap, is trading hands at an average of $3,678, according to data from CoinMarketCap. The coin looks set to get back to the critical $4,000 level. The last time the top-ranking cryptocurrency was trading at the $4000 price point was on the 4th of December last year.

Ripple has also fought back fiercely, cementing its place as the 2nd most valuable cryptocurrency. It has seen over 6% growth in the last 24 hours and is trading at $0.309818 at press time. Its highest price point was $0.446 on Dec. 24.

Consequently, the total capitalization of the cryptocurrency market has seen a notable uptick of more than $10 billion over the past 24-hours.

The prices will have to keep moving up for a few days before confidence starts building up.