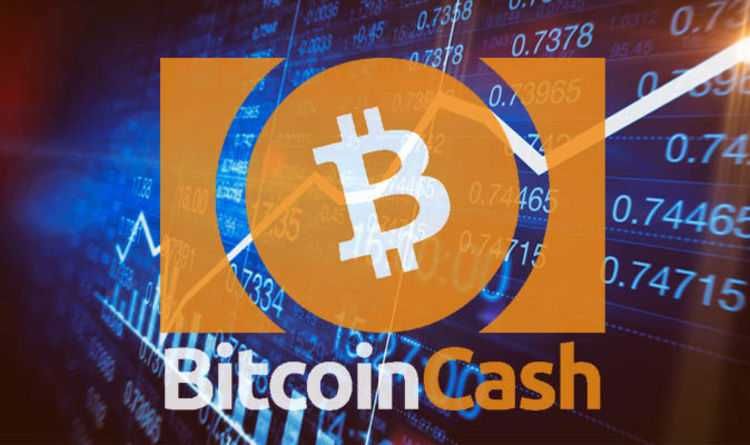 Based on recent news, it is quite clear that the Bitcoin Cash (BCH) network has not reached an agreement on which type of consensus the network will adopt for its forthcoming upgrade. It is as a result of this uncertainty that the Ledger Nano S hardware wallet team has decided to suspend support for the coin until the forthcoming hard fork is over. November 15, 2018, has been selected for the hard fork to take place.

Currently, the BCH network users are in two groups. Each of these two groups is clamouring for different changesets for the next upgrade. The two opposing factions of the community came up with different upgrade proposals— Bitcoin ABC and nChain respectively. Since the release of the two proposals, another proposal has been presented. The third proposal titled —Cobra Client, was proposed by the anonymous owner of Bitcoin.org. The particular proposal has been described as a compromise of the other two proposals. Expert has also made it known that this third proposal is a safe and reliable implementation of the scheduled November hard fork.

Ledger to Suspend Support Till After the Hard Fork

Based on the uncertainty facing the forthcoming Ledger hard fork. The Ledger hardware wallet has decided to suspend its support for the BCH coin until the hard fork is over. The Ledger Nano team made it known that the reason behind this is to prevent unwanted transactions during the hard fork. Such transactions could result in ‘replay attacks’, loss of funds and other issues with the Bitcoin Cash protocol. No official date has been set for the official termination of the support.

For users of the hardware wallet with BCH stored up, the team said that:

“Should you need or wish to continue having access to your Bitcoin Cash, we would recommend moving your Bitcoin Cash to a different wallet or exchange platform that will continue supporting it during this time.
Please do note that by doing so, you would be accepting the responsibility of any outcome that follows. It is equally possible that third-party wallets that already support Ledger devices may provide independent solutions as well.” 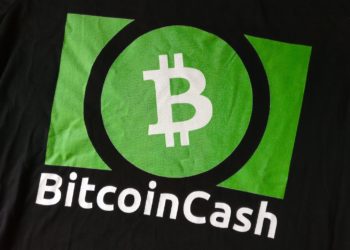 While no one can come up with an accurate Bitcoin Cash price prediction, we will be looking at some of...

The main goal as an investor is to get good returns on your investments. As admirable as this might be,... 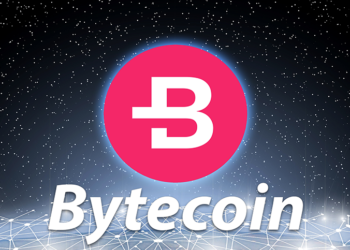 On Friday May 17, Bytecoin, one of the oldest privacy coins in the crypto space, successfully underwent a scheduled hardfork...

Popular crypto hardware wallet maker, Ledger has made it known that it will begin shipment of its previously delayed Nano...