Kraken Backed Up by 2000 Investors in Crowdfunding 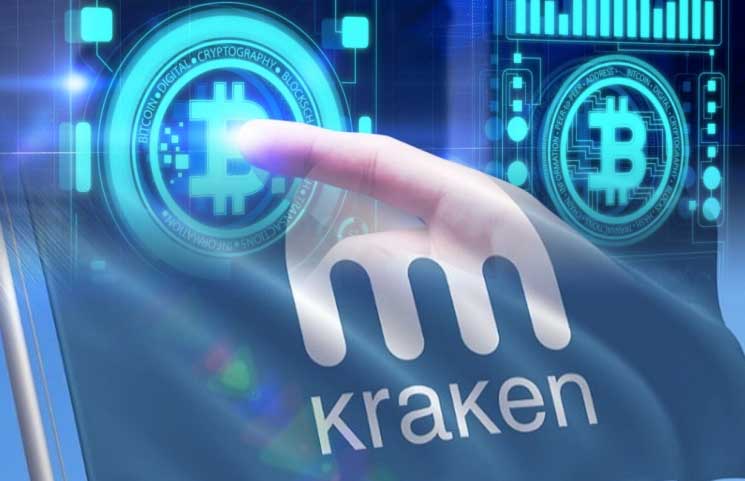 The Kraken crypto exchange raised $13.5 million from over 2000 investors in an investment round held on online investment platform Bnk To The Future (BF).

This is the most successful campaign held by BF, as there are currently 2,263 individual investors that have participated.

Simon Dixon, co-founder of BF said the Kraken required the capital in order to increase its market value past the $4 billion mark and use it to make new acquisitions.

BF developed a Special Purpose Vehicle for Kraken so that it may get indirect equities from 2,200 investors, which is a form of illiquid investment. The SPV puts together all the individual funders to act as one single investor. This enables Kraken to circumvent the SEC requirement in which it is obligated to register as a public company under the 1934 Securities and Exchange Act.

This does not make the investors shareholders of Kraken, and this will only happen if the exchange holds an IPO, sells the shares through another organization, or if it goes through a Management Buy-Out.

“This is a high-risk high returns platform – please understand this before investing,” said BF representatives in a chatroom.

The initial fundraising goal of $10.2 million was extended to $15.45 million, as the market seemed interested in the first few days. The second goal has not been reached, but Dixon stated that nearly bank wires are still waiting to be cleared. When these go through, it is expected to have a final sum of $14 million.

BF usually sees a 70/30 distribution between crypto and fiat, but Dixon suggested that “people may have wanted to keep hold of crypto because of rising prices.”

The investors that staked capital in Kraken benefited from additional features, including:

However, one BF customer did some math and found out that:

A company representative reassured investors of the growing potential and developments of the exchange by writing in the chatroom:

“Kraken is already leading in terms of delivery of must-have trader services and tools, and our product road-map is packed with new features aimed at growing our revenues and increasing market share,”

It was said that investors had to sign a nondisclosure agreement to read the documentation that detailed Kraken’s valuation of $4 billion. 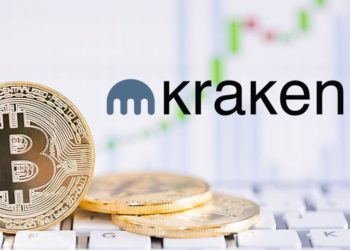 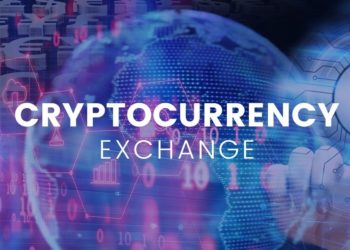 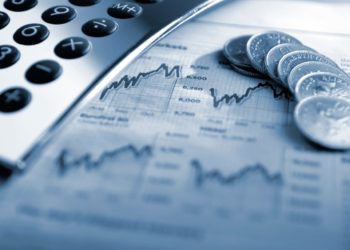 Background Founded in July 2011 by Jesse Powell (Present CEO), Kraken is renowned to be one of the most widely... 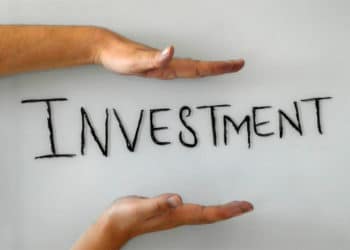