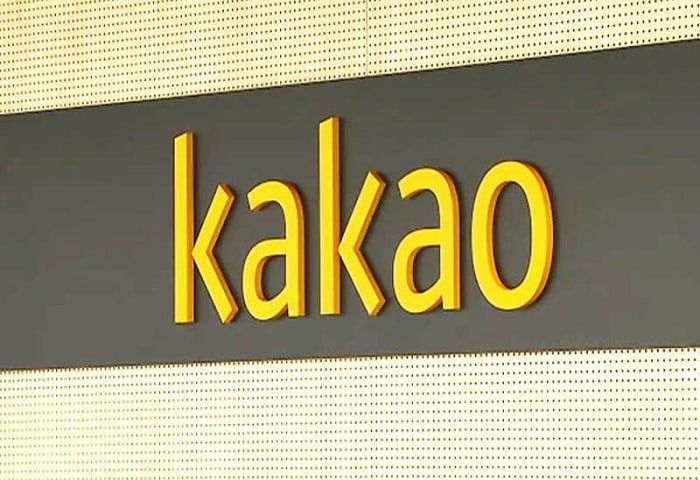 Kakao Corp—South Korea’s largest internet conglomerate is planning to repeat its ICO. This is after the crypto unit of the company— Ground X netted $90 million from investors from a previous ICO.

Kakao Corp to Raise Another $90 Million

The plan to raise another $90 million is going to be overseen by Klaytn, the blockchain platform which is responsible for Ground X. The firm has the plan to raise the investment as soon as this week.

Late last year the South Korean conglomerate, announced plans to raise $300 million for the development of its own token.

The CEO of Ground X, Jason Han, stated that IDG Capital, Cresendo Equity Partners and Translink Capital were some of the venture capital and private equity funds expected to participate in the upcoming ICO round.

It has also been revealed that Chinese travel agency Zanadu, Game developer Wemade Entertainment Co are few of the 26 companies expected to run their applications on the Klatyn platform.
The CEO also made it known that Kakao is likely to add its own services to the platform, however, this hasn’t been confirmed yet.

Hans also stated that: “There’s going to be a wide spectrum of services […] we’re continuing to have conversations with Kakao.”

The company, also noted that it has about 65 employees, and he is likely to hire more workers as the platform gets closer.

The reason for the delay in the launch of the Klatyn platform which was originally stipulated for 2018, was also revealed. Han stated that it was due to the need for more development on the platform.

South Korea’s well-known restrictions towards cryptocurrency and blockchain technology, has not deterred the company from pursuing its crypto goals. As regards its plans to raise funds through an ICO, Kakao ICO tokens will only be available for registered and authorised private investors.

ICONLOOP Garners Over $8 Million in Series A Funding Round

South Korea blockchain startup ICONLOOP has raised more than $8 million (10 billion KRW) in its Series A funding round.... 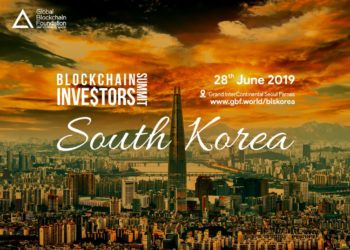 Global Blockchain Foundation’s Blockchain Investors Summit is ready to take the stage in South Korea on 28th May 2019, after... 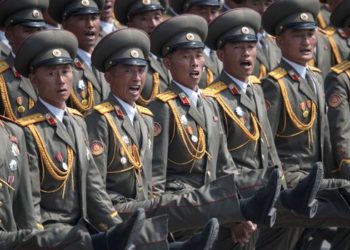 According to a recent report, the South Korean military arm in charge of acquisition, (the Defense Acquisition Program Administration (DAPA))... 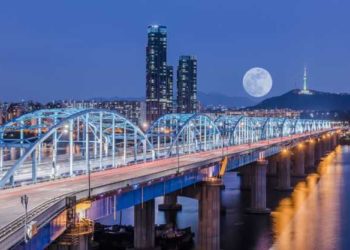 South Korea’s Capital City to Invest 1.2 Trillion Won Into Blockchain Startups and Others

The government of South Korea’s capital city has recently announced that it will be investing about 1.2 trillion won ($1.07...