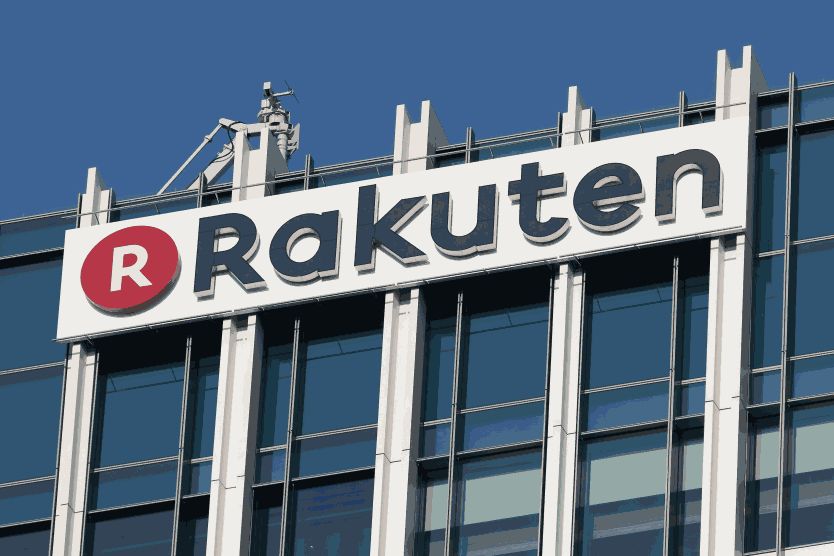 According to a recent report, Rakuten, a leading Japanese e-commerce firm has made it known that it will be releasing a major update for its Rakuten Pay mobile app on the 18th of March and with reference to the company’s earnings report for 2018, the new structure for the app shows that it will start to support payments made using cryptocurrency in addition to fiat which it already support.

According to the company’s newly released earnings report for the fourth quarter and full year of 2018, the updated version of the app will allow for “all payment solutions embedded into one platform.” This is in line with the company’s which is commonly referred to as ‘Japan’s Amazon’ earlier plans for full revisions of its corporate structure.

These revisions include the company’s cryptocurrency exchange “Everybody’s Bitcoin” which was just launched as a payments subsidiary, Rakuten Payment.

Also, the corporation’s prepaid card service, Rakuten Edy, has now been included in the payment subsidiary which used to be its loyalty subsidiary under the name ‘Spotlight’. The company’s earnings report indicates that Edy will be supported in the revised app and will also support QR code payments.

Rakuten bought Everybody’s Bitcoin in August of 2018 in a $2.4 million deal and as at the time of the purchase, company representatives reported that the firm was “considering entry into the cryptocurrency exchange industry” as it believes “the role of cryptocurrency-based payments in e-commerce, offline retail and in P2P payments will grow in the future.”

According to the earnings release, a net income of about 141.9 billion yen (about $1.3 billion) was recorded by Rakuten in 2018. This shows an increase of 28.4% increase from the earnings recorded in 2017. The company is expected to record more net income than it did last year, simply because it has added to its crypto ventures and also getting recognised. 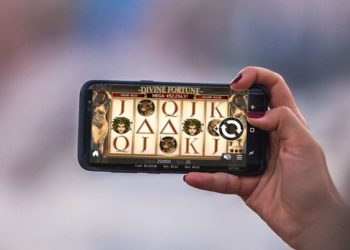 5 Things A Great Mobile Slots App Must Have

With hundreds of mobile casinos available to you at any time, it’s not easy to just choose one and start... 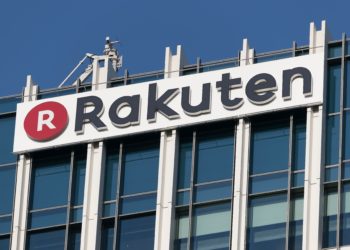 Tokyo-based electronic commerce and Internet company Rakuten has revealed that it has launched its own exchange which supports cryptocurrency spot... 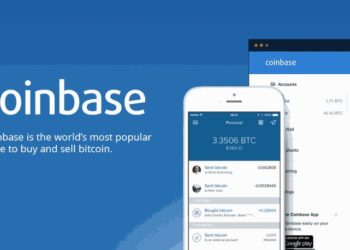 San Francisco based U.S crypto exchange Coinbase has unveiled real-time price alerts on its mobile app which will allow crypto... 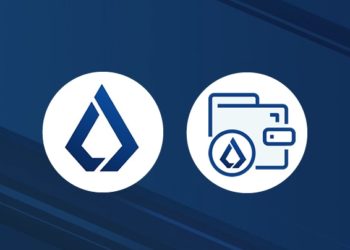 In today's article, we will be reviewing some of the lest Lisk (LSK) wallets that are available on the market... 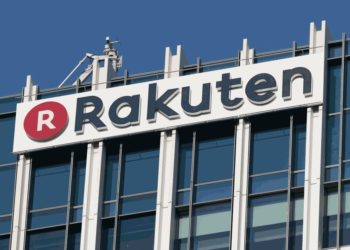 Japan-based internet focused company—Rakuten has recently, announced that prospective users of the Rakuten-cryptocurrency wallet are now allowed to open an...