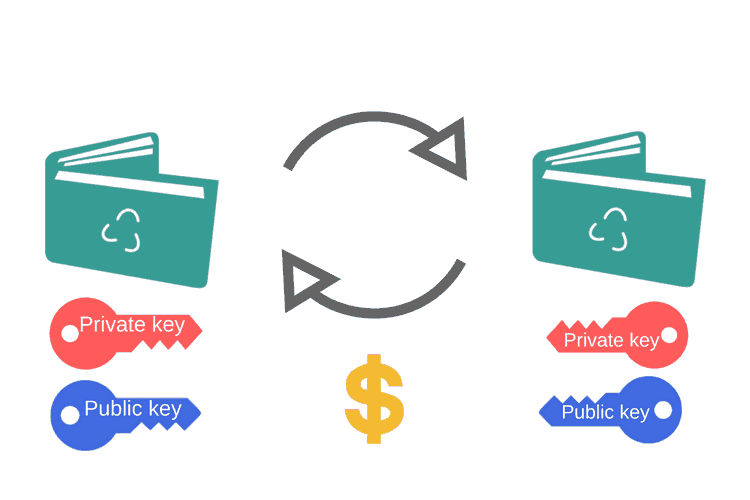 Based on a recent report, Japan’s, Financial Services Agency (FSA) is looking to have cryptocurrency wallet services regulated. This was made known at the ninth cryptocurrency study group meeting on Monday 12. 2018.

Based on the recently published minutes of the meeting, the FSA will start making moves targeted at regulating crypto wallet services and their providers.

The report made it known that the presently active Japan’s fund settlement law is likely to be applied to crypto wallet services operating the region. Going by this, they will be treated similarly to an exchange.

Based on the report from the just concluded meeting, the agency has compared crypto wallet to bank accounts used for storing digital currencies. Going by this comparison, these wallet services handles large amounts of virtual currencies, just like most exchange companies. As a result of this, they also need to be properly regulated.

The agency has however made it known that the current law might need some modification as it is originally targeted at entities buying and selling cryptocurrencies.
However, since they manage payments, the FSA believes regulating them is paramount.
Through the meeting, it was made known that the new regulation plan will be directed at crypto wallet service providers and not software wallet developers or hardware wallet manufacturers.

The FSA also made it known that most wallets on the market right now only exists as a code. As a result, the identity of the team behind their development is not always known. This makes it very difficult to track them down in case of a misconduct.
Through the regulation of these wallet service providers, the agency will be able to provide adequate oversight of this section of the industry.
The agency also made it known that this regulatory plans will be in line with the international standards for preventing money laundering and terrorism financing set by the Financial Action Task Force(FATF). 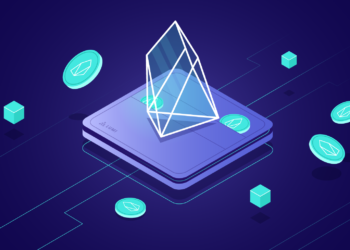 Lumi Wallet is expanding its EOS tokens collection – now the EOSDT stablecoin, the price of which is linked to... 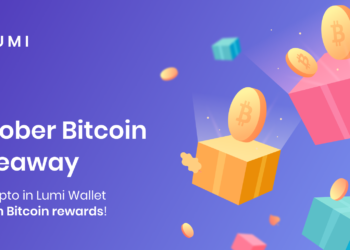 Lumi wallet is celebrating the new option to buy crypto with a credit card in the wallet with a Bitcoin... 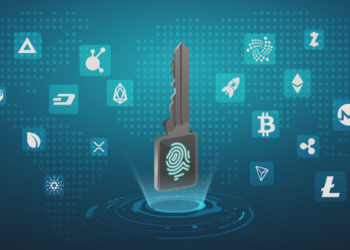 The cryptocurrency market shows no signs of slowing down. Despite the rough ride cryptocurrencies experienced in 2018, more and more...