by Lorena B.
in Cryptocurrency News

On on hand, Alibaba Group China has the largest online shopping mall in the world and is a global company listed on the US stock market, while, on the other hand, Alibabacoin Foundation is a startup blockchain company that has developed Alibabacoin (ABBC) and MC wallet, preparing to provide full services to their users.

The two companies are currently engaged in a lawsuit in the Manhattan court. However, Alibabacoin Foundation has won the preliminary injunction requested by the Alibaba Group China in April this year.

Alibabacoin (ABBC) is currently listed in 10 different exchanges, Coinsuper, Coinbene, Ooobtc, Dragonex, Idax, Topbtc, Rightbtc Sistemkoin, Bitforex, Bit-z and every day the price is rapidly going up. They provide blockchain technology and a coin wallet service to their users and recently announced their business plan that the company will be launching the largest online shopping mall, where people can pay with cryptocurrency.

The rapid increase in price shows that people need to keep an eye on Alibabacoin (ABBC). 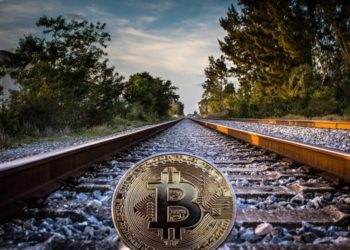 Because it’s high time you got on that train. Bitcoin trading is not for the faint of heart. A statement... 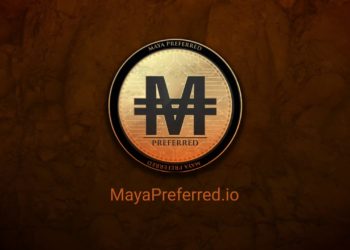 Maya Preferred 223 Split Draws to a Close One Month Early

Via T​witter,​ the Maya Preferred 223 (MAPR) Team has announced t​hat their forward s​plit pricing of $250 a token will...

China Will Launch Its Own Government-Backed Stablecoin in November

China is inching closer to unveiling its first government-backed cryptocurrency, as the US administration continues to impose more economic sanctions on...