IRS Plans to Tax the Earnings from Crypto Transactions 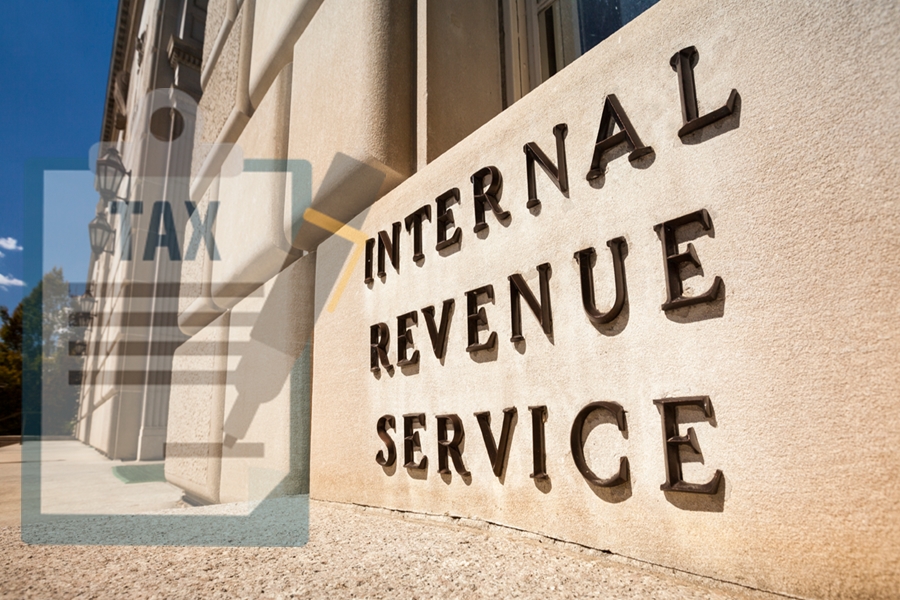 Both American investors and independent companies that provide crypto services have been forced to adapt to the volatile markets and security flaws. A new threat circulates through the media. One of the US major financial authorities gave the blow with an unexpected news.

More and more investors are getting involved in the development of cryptocurrency. Perhaps the 2018 will be known as the year with the most legislative changes in the Bitcoin and altcoins system.

Bad news for American crypto exchanges! The Internal Revenue Service (IRS) has announced that is planning to tax the earnings on crypto transactions.

The analyst of the tax consultancy company H&R Block– Mike Slack replied that for investors who have been able to benefit from the significant value of cryptocurrency in December 2017, managing to spend the whole profit till this month, the existing fever on crypto market “could be a wake-up call“.

We want to remember you that last week the Bitcoin’s price has decreased under 8.000 US Dollars, approximatively with 60% less than in December 2017.

After the official announcement made by the Co-Founder and Co-CEO of Robinhood that will provide trading services for cryptocurrency, charging no fees, millions of new users have become loyal to the platform.

Tim Hockey, the Executive at TD Ameritrade, which is one of the biggest brokerage companies in the United States of America has remarked that “he has never seen this absolute trading level” of cryptocurrency.

The Internal Revenue Service (IRS) joins the game on the grounds that companies that offer cryptocurrency trading services do not report the real earnings. IRS replied that tax payers may be legally penalized in non-responding situations under applicable laws of all revenues generated from trades with cryptocurrency.

In US, earnings are taxed at a rate of between 0 and 20%, depending on the category to which it belongs.

It seems that America will not remain behind the global changes. 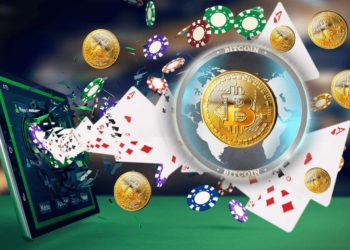 Many online casinos have become increasingly comfortable accepting cryptocurrency payments from gamblers across the world. One of the reasons this...