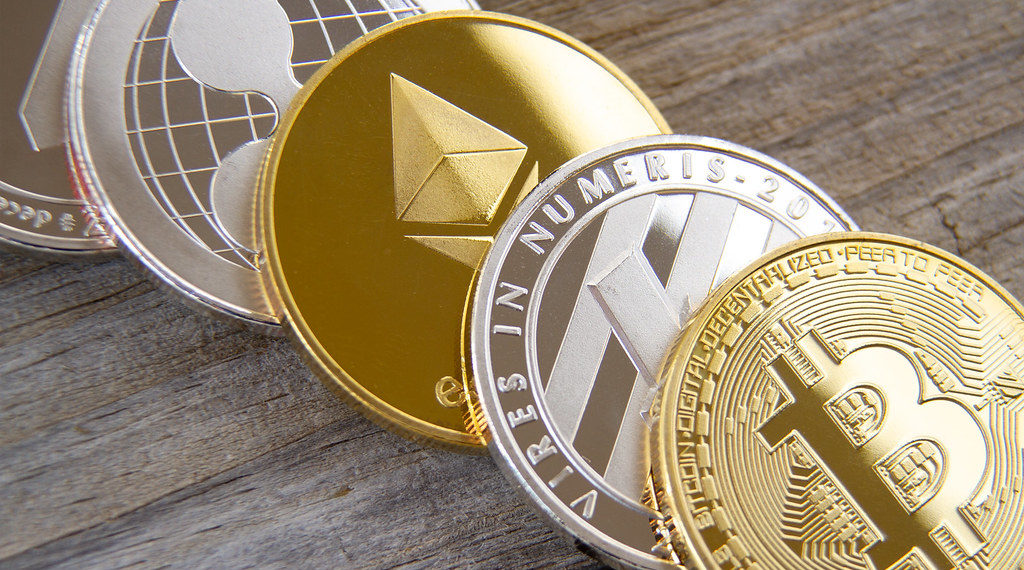 The Narendra Modi administration has made it amply clear it is uncomfortable with private cryptocurrencies. The latest announcement from a government panel could make these currencies or trading in them illegal. And Bitcoin (BTC) being the world’s most popular cryptocurrency will most likely take the largest hit from the ban.

Bitcoin users in India, the world’s second-most-populous country, have been thrown into total confusion after an Indian government panel said that the country needs a new law to criminalize all private cryptocurrencies.

The panel believes that digital tokens cannot serve the purpose of money. For this reason, it is recommending that anyone found dealing with a digital asset of any kind should face up to 10 years in prison or be handed hefty fines. The report reads:

The committee has however urged the state to approach the matter with a lot of caution.

“As virtual currencies and its underlying technology are still evolving, the group has proposed that the government may establish a standing committee to revisit the issues addressed in the report as and when required.”

In early this year the Reserve Bank of India had banned banks from having any links to any crypto-asset dealers. It said in a statement that such currencies weren’t legal in the country. Previously, India’s finance ministry cautioned investors about the risks of trading in virtual currencies, saying crypto investments are like “Ponzi schemes.” However, it didn’t announce an outright ban on crypto trading or any measures that would curb the adoption and trading of digital tokens.

If the proposed bill sails through both houses, India will join the list of countries where digital currencies are illegal including China, Russia, Bolivia, Ecuador, Colombia and Vietnam.