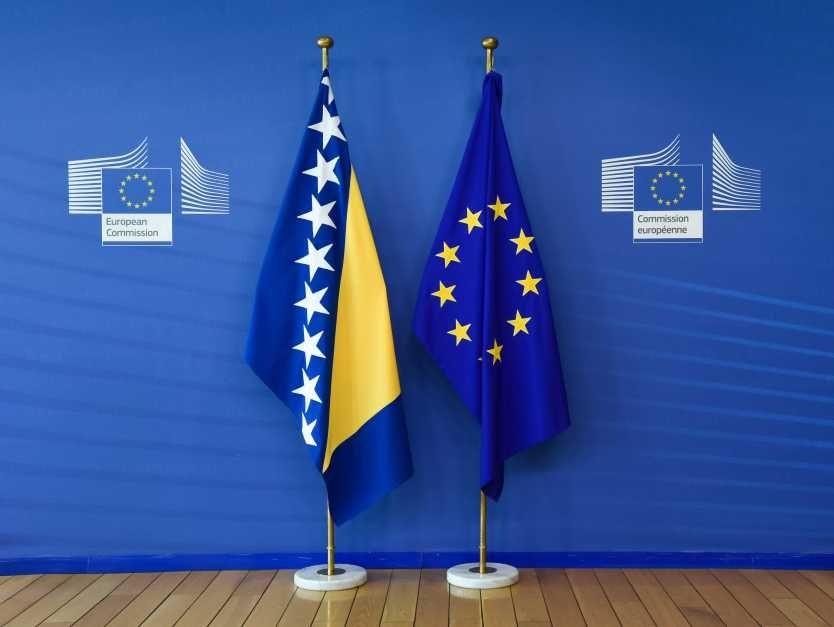 Based on a recent report, the next president of the European Central Bank (ECB) Christine Lagarde who is known for her respect for the abilities of crypto has made some new crypto related comments.

Lagarde who is currently managing director at the International Monetary Fund (IMF) has shown her support for crypto exchanges like Circle and Ripple. She is going to be the first female ECB president and she has issued a warning to financial institutions asking them to act and adapt to new technologies in order to serve their clients in a much better way.

Lagarde will replace Mario Draghi as president of the ECB on November 1. She has been elected by representatives of 28 European countries.

“So that’s where I see changes happening now. If you think of Circle, and Ripple and all those – that’s where they are active and helpful.”

Also, Lagarde stated that the digital assets which are “shaking the system” need to be regulated so as to maintain stability in the financial industry.

ECB Report: Cryptocurrencies Do Not Pose a Threat to Europe’s Financial Stability

According to the European Central Bank (ECB), currently, cryptocurrencies do not poss a threat to Europe's financial stability. This was... 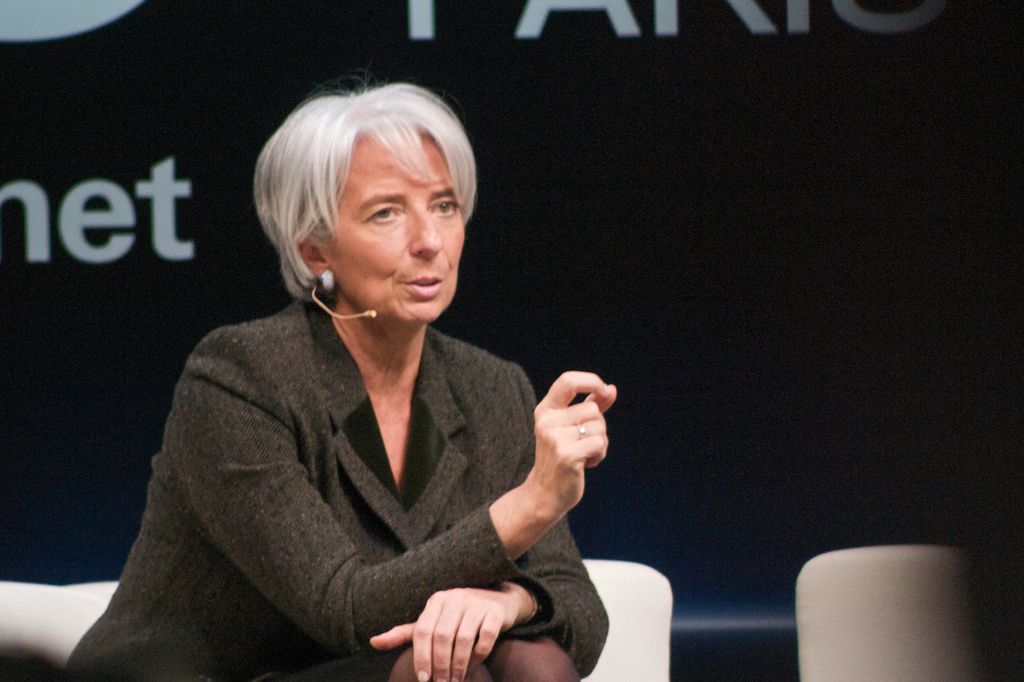 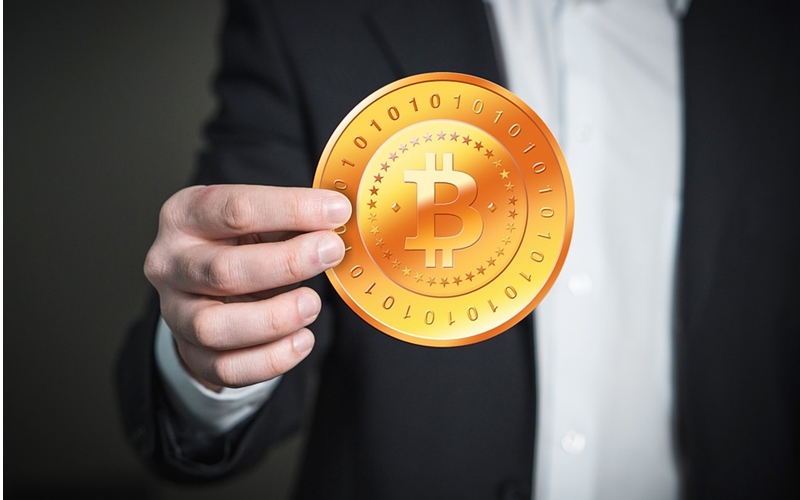 The International Monetary Fund (IMF) released their quarterly report that focuses on Bitcoin and cryptocurrencies. The IMF states that the... 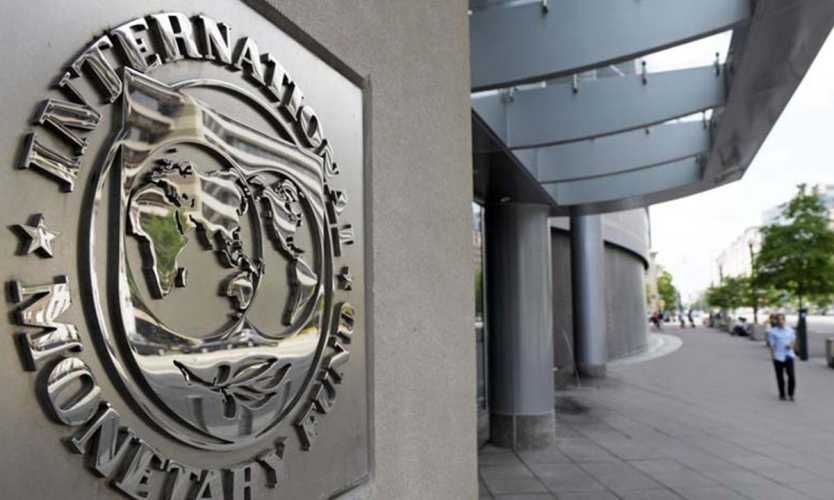 The IMF who happens to be a bit quiet than most other influential financial organization, on the topic of cryptocurrency... 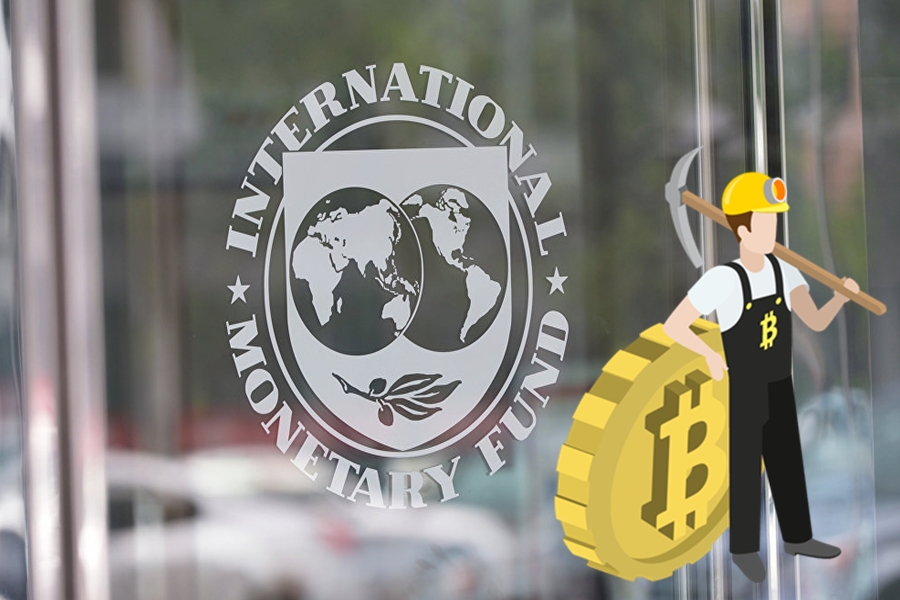 The General Director of the International Monetary Fund (IMF) is worried about the energy consumed by the activity named: Bitcoin...