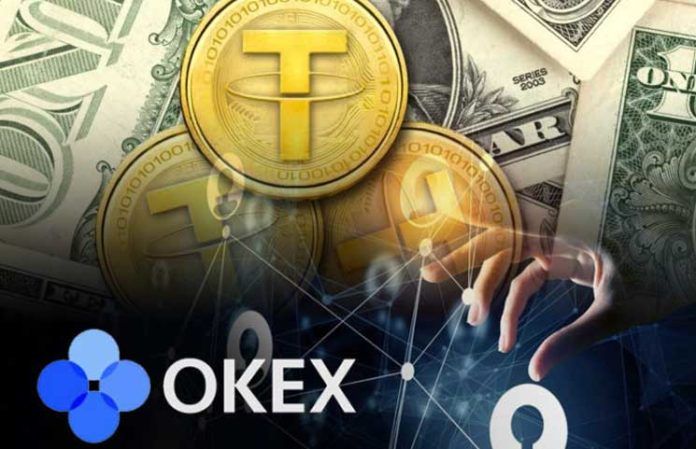 Huobi Global and OKEx, two major crypto exchanges based in Singapore and Malta respectively have shown their support for Tron-based version of stablecoin Tether— USDT-TRON.

Early this month, Tether and Tron (TRX) announced a partnership which will lead to the development of a TRC-20-based USDT. According to the terms of the agreement, adherence to a technical token standard supported by the Tron blockchain is guaranteed.

The Tron based USDT is designed to sync easily with all Tron-based DApps and protocols. This will further help to improve liquidity in the ecosystem.

The two exchanges released a separate press statement addressing the support of this new version of token on their various platforms. According to the announcement, it was revealed that both Huobi Global and OKEx, now support three separate protocol versions of USDT — the Bitcoin network-based USDT-Omni, Ethereum-powered USDT-ERC-20 and the new USDT-TRON. This move is designed to further provide their platform’s users with a full spectrum of stablecoin trading.

It is important to note that these two exchanges rank high on the list of global crypto exchanges according to adjusted daily trade volume. OKEx currently ranks 3rd by adjusted daily trade volume, while Huobi comes in at 14th. As a result of this, it is clear that this support is a big deal for USDT-TRON collaboration. Those who will benefit mainly from this integration will be users of the platforms.

According to Misha Lederman, a blockchain consultant and co-founder of Tron community project IamDecentralized.org, the launch of the USDT-TRON is expected to take place in the second quarter of the year 2019. This same time frame was given by Lederman for the launch of the Bittorrent Speed ecosystem.
In other Tron related development, privacy option has been introduced for TRX blockchain transactions and “institutional-friendly multi-signature & account management.”

The Tron Foundation has recently been working together with Samsung, a partnership that appears to have given it a much-needed... 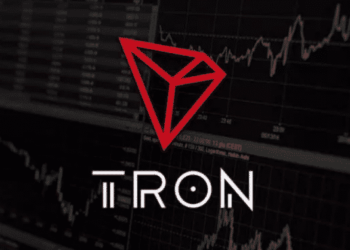 We will be analyzing this month's performance of TRX in order to come up with a TRON price prediction for...