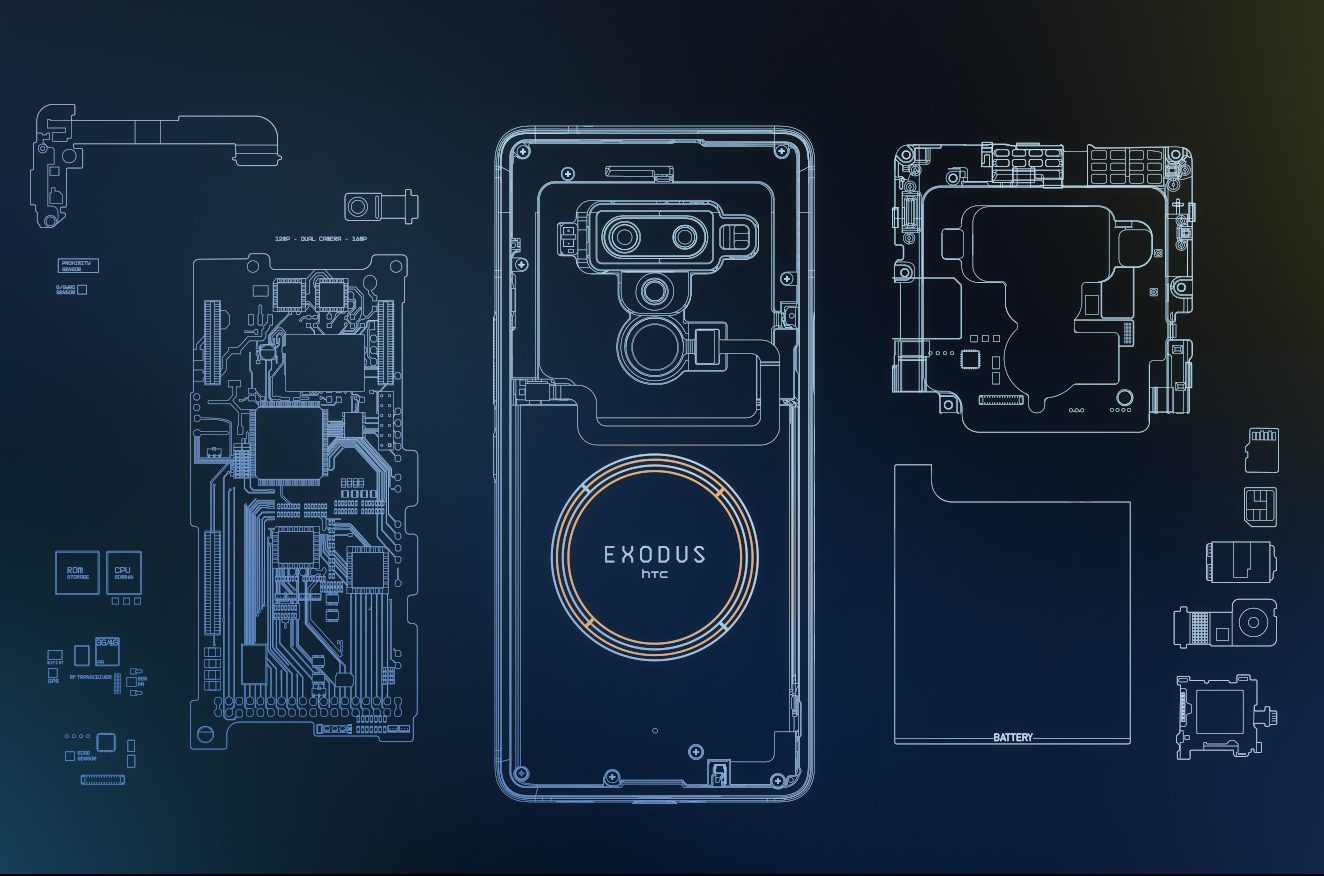 When Taiwan’s struggling smartphone maker HTC announced the development of its flagship blockchain-based smartphone for the evolving cryptocurrency market in May this year, details were scanty.

After months of waiting, the company has finally announced the official early access to the world’s first blockchain-enabled smartphone.

“This is official early access release to the Exodus 1. We are inviting a community of developers and enthusiasts to work with us to keep building security. Join us in rebuilding trust together, one phone at a time. Get your early access now,” the company said in a tweet.

You can, therefore, buy one from today on. And you can only purchase it with cryptocurrency.

The device itself will not ship until December but you can preorder here. It is either going to cost 0.15 BTC or 4.78 ETH, which is about $950, based on the current exchange rate. In return, you get a smartphone with objectively robust hardware.

According to the press release, the phone is available for customers in the United States, United Kingdom, New Zealand, Hong Kong, and 30 other countries. China is exempted due to her harsh stance toward cryptocurrencies.

The phone will look and function much like any other high-end flagship smartphone. The phone comes with a 16-MP dual rear camera, a 6-inch Quad HD display, 6GB of RAM, 128 GB of inbuilt storage, HTC BoomSound Hi-Fi edition, Snapdragon 850 processor, and more. Connectivity options include 4G LTE.

Phil Chen, HTC’s decentralized chief officer and the brain behind Exodus 1, told CNBC that “think of it as a micro OS that runs in parallel with Android. It basically is a wallet, but the wallet, what it does is hold your private keys.”

HTC hopes that integrating blockchain technology in the smartphone will boost user’s privacy and security and will in the future help with protecting a customer’s data and identity. 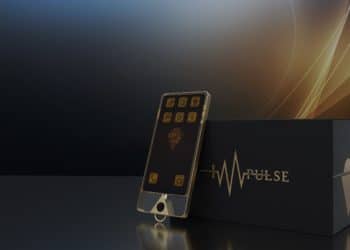 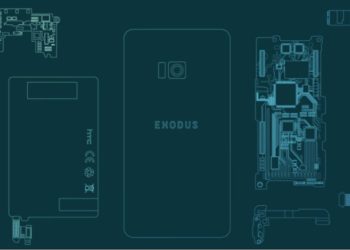 Based on a recent report, Taiwan based consumer electronics giant, HTC, has made it known that it is going to... 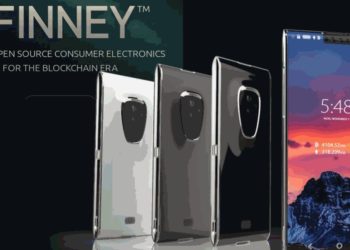 Manufacturer of the popular Finney blockchain phone, Sirin Labs has recently revealed that it has fired 25 percent of its... 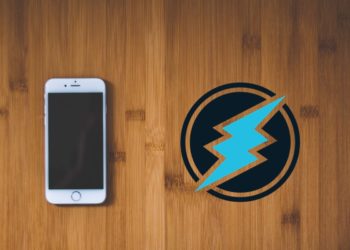