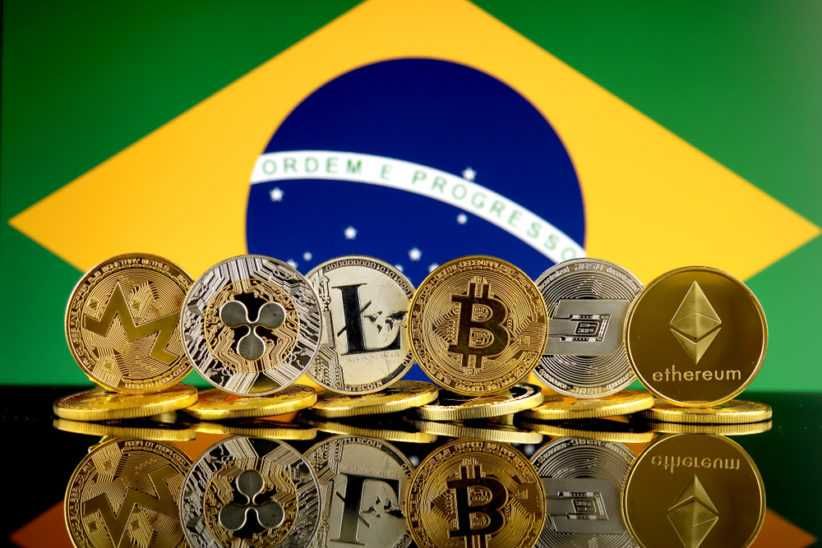 Grupo XP (the largest brokage firm in Brazil) has made public its intentions to integrate the trading of cryptocurrency coins into its platform. The brokage firm intends to launch crypto trading on the platform starting with the two most popular cryptocurrencies (Bitcoin and Ethereum). This is expected to get finalized within October to December of 2018. Upon the successful run of these two on the platform, more cryptos are going to get added later in 2019.

What Does This Means for Crypto Investors in the Country?

Going by a statement from of Grupo XP’s CEO, Guilherme Benchimo, the initiative is going to provide over 3 million investors across Latin America with a chance to get involved in the fast-paced cryptocurrency market. Based on news reports from Bloomberg, the new crypto exchange will be registered as “XDEX” and it will launch with a totality of 40 employees.

A Significant Step Forward for the Brazilian Blockchain Market

Recent reports from the past few months indicate that the Brazilian Government is getting comfortable with using blockchain technology.
The Central Bank of Brazil has been reported to be developing a Blockchain based platform, with the aim of enhancing the rate at which information gets exchanged between the Brazilian regulatory authorities. The platform is referred to as “Information Integration Platform for Regulators,” or in short, “Pier”.

The launching of XDEX will further make it possible for almost anyone in Brazil and the entire Latin America, looking to invest in cryptos, to take part in the market, without having to seek an overseas solution. This allows for a more convenient process of trading the market.

Although one will think a development of this magnitude with surely bring joy to the face of the number one employee of the company, (CEO/President), grupo XP’s CEO and the president of XP Investimentos SA, Guilherme Benchimol is pointing towards the opposite.

With Grupo XP making a major move in the cryptoasset exchange industry, one can only hope for an increase in Latin Americas’ stake in the Crypto market

With Grupo XP making a major move in the cryptoasset exchange industry, one can only hope for an increase in Latin Americas’ stake in the digital currency market.