The researcher Lukas Stafanko has found, following an investigation into the online environment, a series of popular fake crypto applications designed after the original ones. One of them is MyEtherWallet, which had the purpose to steal your private key and drain funds from your account.

Fortunately, while this app was available for 4 days, none of the users fell into the developer’s net. 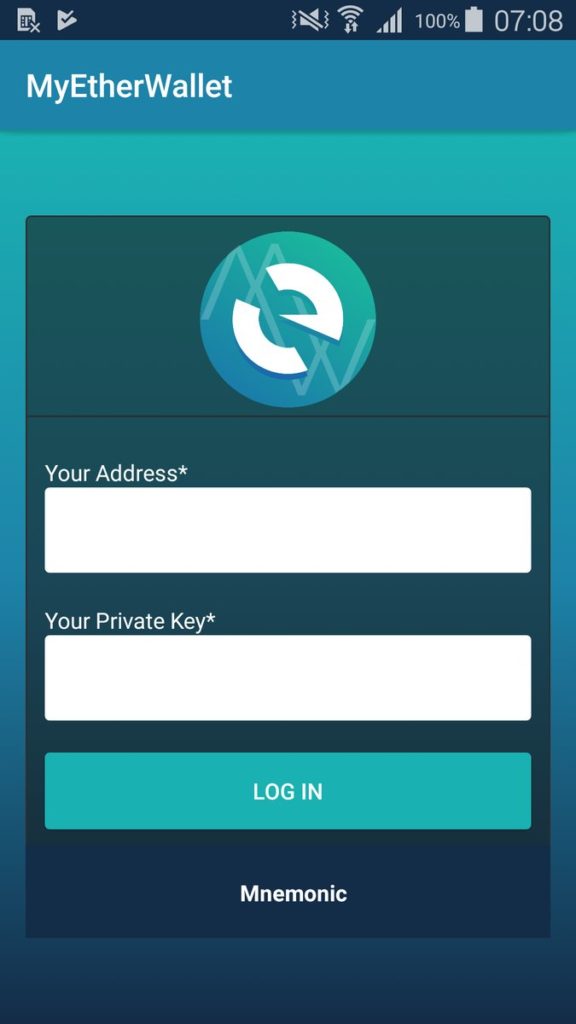 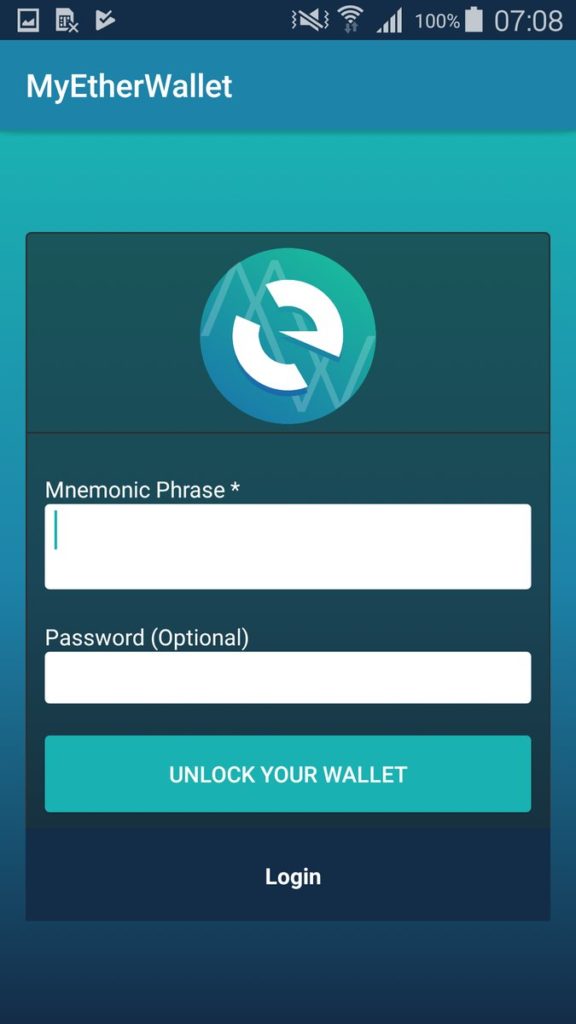 Numerous situations have been encountered in the past when malware software has been able to take control of Google data and infect the system. For 2018, this is already the third malicious case of crypto applications. In January 2018, the same MyEthereWallet was removed by Google, followed later by a fake Poloniex application.

Unfortunately, in January 2018, around 500 users downloaded the MyEtherWallet application until it was deleted by the Google team. Analysts believe the application was able to reach a high number of users, given that it was available for 7 days, compared with the recent case.

Another researcher, Troy Mursch has remarked that Google has not created a policy that prevents and neutralizes malicious apps before they create an environment for unpleasant situations. He mentioned on Twitter that “Slow abuse handling only provides more incentive for apps like this to be published”.

This year, Apple faced the same problem. A “sketchy Calendar” application that had embedded cryptocurrency operations was released on the App Store, considering that the platform’s policy does not support such software.

According to the cybersecurity enterprise RiskIQ‘s research, 661 unauthorized and malicious purposes cryptocurrency apps were added to approximately 20 stores, such as Play Store and App Store.

To combat such malicious cases, Google introduced in 2017 a security feature to its Play Store, which ensures with certainty that the downloaded applications are safe. However, following Stefanko’s research, we can say that the system does not work properly. We remain hopeful that Google will take stricter measures with malicious apps.