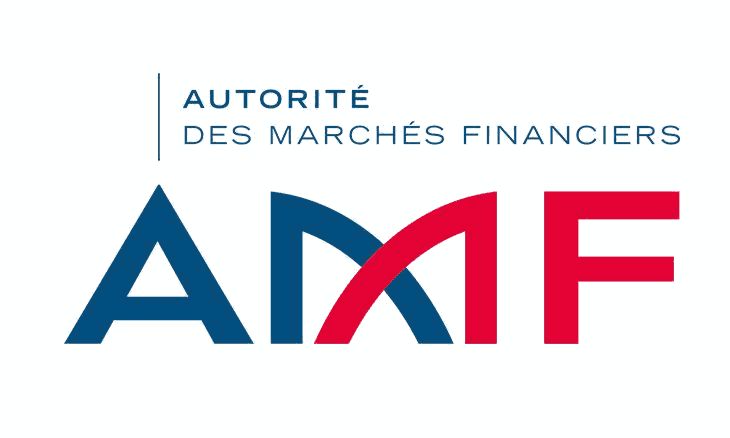 Based on a recent report coming from the Autorité des marchés financiers (AMF)— a major France’s financial markets regulator, the global ICO industry has raised €19.4 billion ($21.9 billion) since 2014. The regulator made this known in a recent report targeted at examining trends relating to initial coin offerings.

In the report, the AMF made it known that the bulk of capital raised by ICOs came in between 2017-2018. The report estimated that in 2017 alone, at least €5.6 billion ($6.3 billion) was raised. The report also stated that this makes up 1.6 percent of the global equity financing for 2017.

According to the report, this year has been the most active for ICOs fundraising. The rapid increase in the number of ICOs conducted this year was credited to the massive spike in value, cryptocurrencies hard late last year to early this year.

The report made it known that the funds raised in 2018 so far, make up about 69 percent of the total amount of money raised by all ICOs since 2014. In 2018 alone, various blockchain projects have raised about €13.4billion ($15.1 billion) so far.
Importantly, the report made it known that of the €19.4 billion ($21.9 billion) raised by the industry so far, 17 ICOs makes up approximately 40 percent of this.

The USA has the Most ICOs

In terms of diversification, the AMF made it known that although the bulk of ICOs conducted so far is focused on blockchain or trading applications, there has been an increase in the number of ICOs dedicated to companies focused on other sectors of the industry.
The report also made it known that most ICOs conducted are by companies based in the USA. 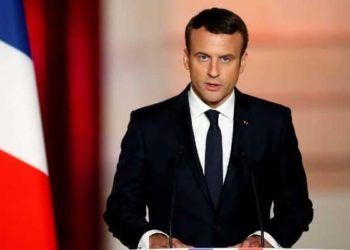 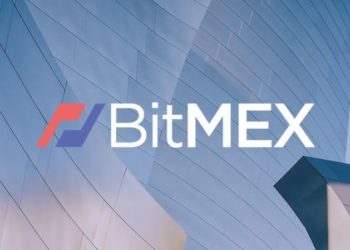 BitMEX, the largest cryptocurrency exchange by trading Volume, in response to the request of regulators and the enforcement of its... 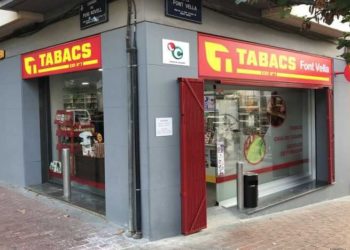 Some selected tobacco shops— Tabacs, in France have added the sales of Bitcoin coupons to their list of services. These... 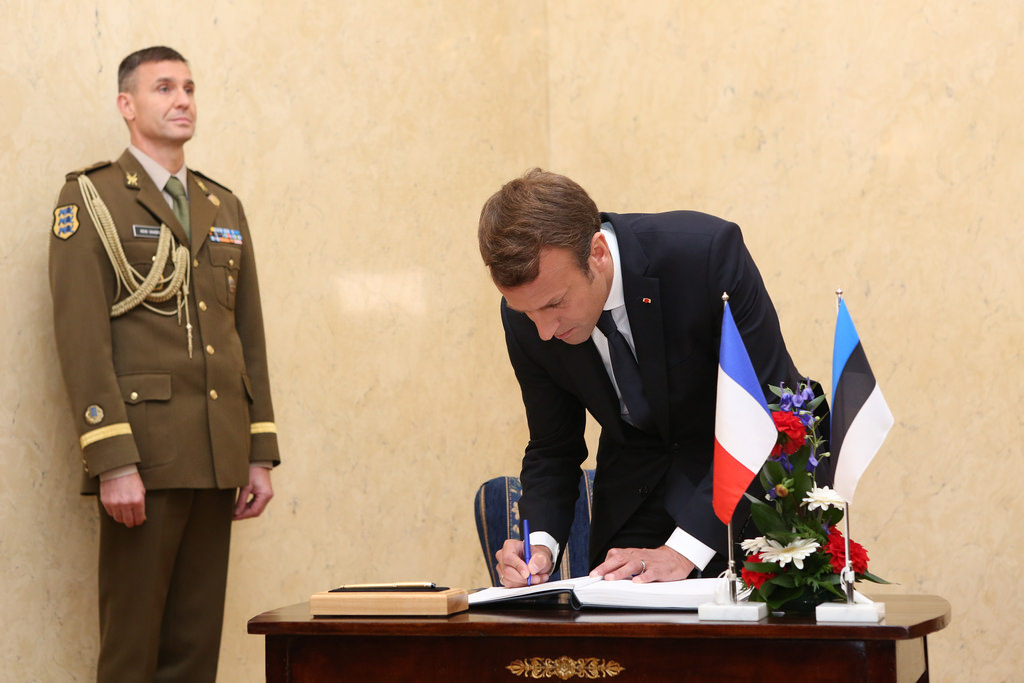 France is undoubtedly one of the European countries at the forefront of cryptocurrency adoption, integration, and legalization, thanks to a...