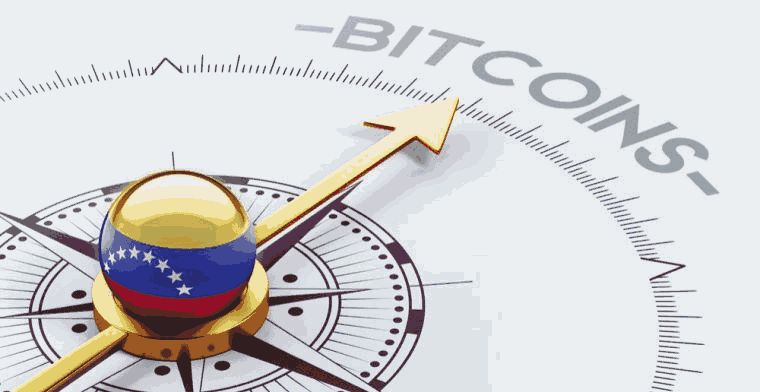 Despite the ongoing political unrest plaguing Venezuela, the country has set a new record for the amount of Bitcoin it traded last week.

According to a recent data sourced from, Coin Dance — LocalBitcoins P2P trading platform volume tracker, the total amount of Bolivars that changed hands on the exchange in the last week is estimated to be about 17.1 Billion.

Going by the data presented, Venezuela has broken its previous record of 1.2 billion Bolivars. Converting this to bitcoin, this is about 1972 BTC.

Venezuela is going through one of the highest hyperinflation ever recorded in South American. This made the country’s official currency— the sovereign bolivar (VES), almost worthless. As a result of this, residents of the country are now using bitcoin and other cryptocurrencies as an alternative to its extremely weak currency. Converting this to bitcoin, this is about 1972 BTC.

Just last week, the country released new regulations governing its crypto industry. The newly released legal framework included rules for the buying, selling, use, distribution, and exchange of digital assets. The 63 articles of the framework also mandate a registration system and details audit procedures. Sanctions and penalties for non-compliance with the new framework were also included. It also detailed how authorities can confiscate mining equipment if there is a need for it.

As a result of the new decree, financial regulators and other law enforcement agencies now have the authority to conduct investigations, arrest and prosecute herring cryptocurrency exchanges and other registered crypto related businesses. However, full oversight of P2P services, such as Finnish Localbitcoins, is impossible.

Petro Is Covered Under New Regulation

According to a local news outlet, a punishment of up to $18,000 can be imposed on individuals organization reported to have flouted the rules. The new crypto framework also extends to the country’s official crypto — Petro.