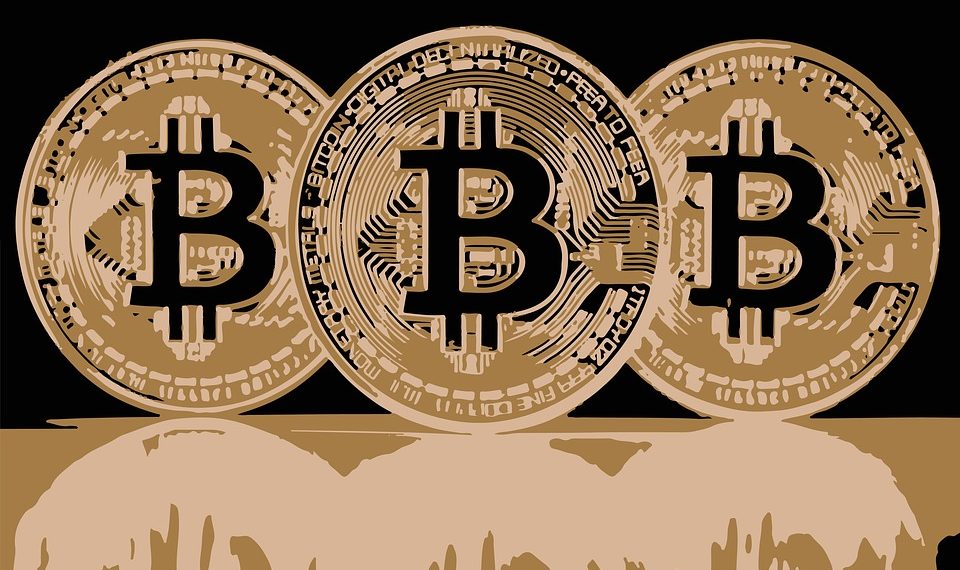 The Florida Court of Appeal has overturned a lower court ruling that declared Bitcoin is not money under state law, according to Miami Herald.

An appeal court in Florida has called for the prosecution of a man accused of laundering $1,500 worth of Bitcoin. The court said there was enough evidence to charge the suspect with money laundering and unlawful cash transmission.

Michell Espinoza was charged with illegally transferring Bitcoins to undercover detectives, who told him that they wanted to exchange the coins for stolen credit card numbers.

In 2016, Judge Teresa Pooler of the Eleventh Judicial Circuit of Florida threw out the felony charges against Espinoza. She said the suspect was not guilty of money laundering charges because cryptocurrencies don’t constitute money under Florida law. And if you don’t have money, you cannot launder it.

Pooler also noted that the value of bitcoin is extremely volatile, concluding that it’s “certainly not tangible wealth” and cannot be hidden under a mattress like gold bars and cash. In the ruling opinion, Justice Mary Pooler wrote:

“The court is not an expert in economics; however, it is very clear, even to someone with limited knowledge in the area, the Bitcoin has a long way to go before it the equivalent of money.”

The trial court made a mistake

Unsatisfied with the ruling, the state appealed against Justice Pooler’s decision to dismiss the case against Espinoza.

“Trial court erred in dismissing Count 1 because Espinoza acted as both a money transmitter and a payment instrument seller and, as such, was required to register with the State of Florida as a money services business.”

The court of appeal has now directed the nullification of the trial court’s judgment from July 2016 that found Espinoza innocent. That means the suspect has a case to answer.

The ruling also means Bitcoin will remain a valid currency in the state of Florida, until or unless legislators in the state act to modify the law.