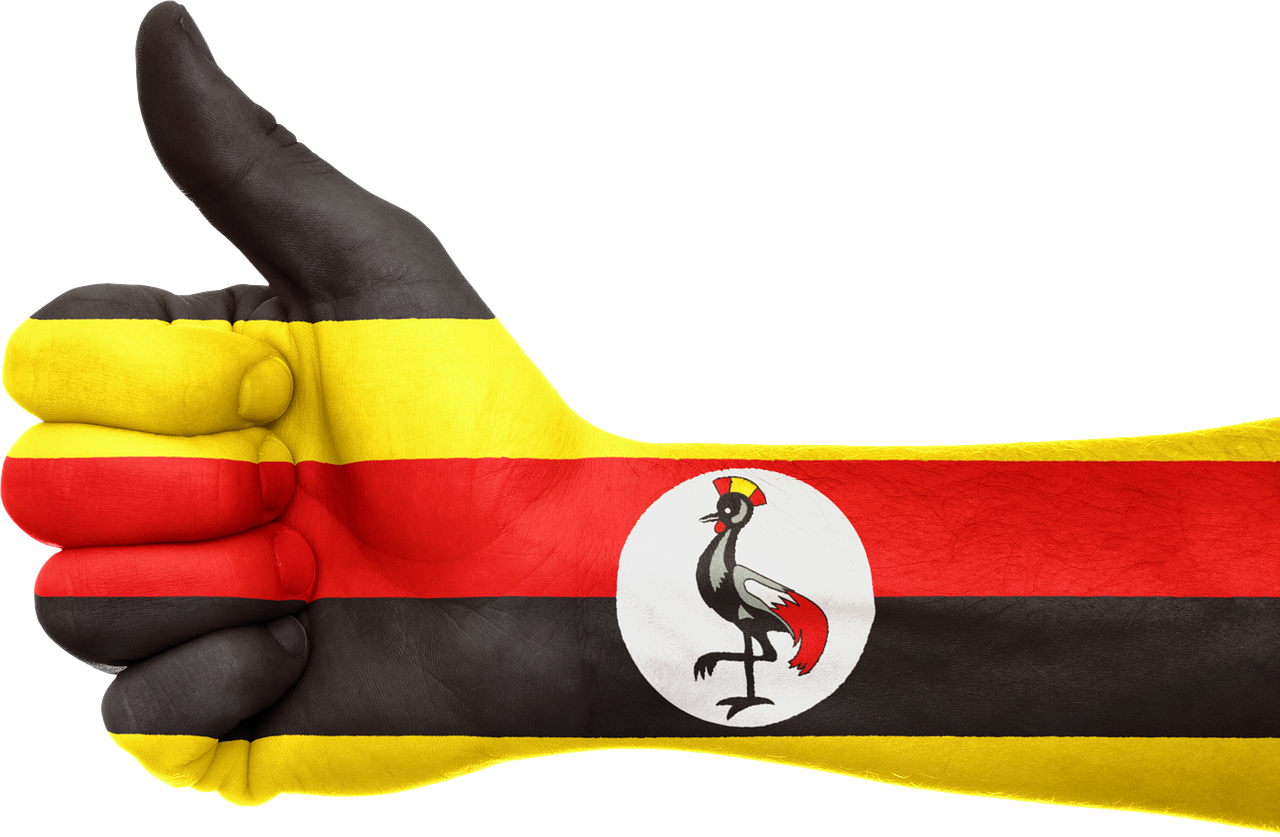 Oct. 24, the world’s largest cryptocurrency exchange Binance announced on Medium that fiat-to-crypto trading on Binance Uganda is now live. According to the post, the exchange is the first to support trading of cryptocurrencies with a real-world currency, the Ugandan shilling (UGX). For now, the trading pairs on offer are BTC/UGX and ETH/UGX. More trading pairs are to be added in the coming months.

As is the norm with any new exchange launch, Binance Uganda customers are set to be provided with zero trading fees for a month. After November 24, the company will charge clients with 0.1% trading fee and 1.5% deposit fee.

Binance said that its fiat-to-crypto exchange service in Uganda will help maintain a stable and sustainable economy in Africa. The exchange has also thanked the Ugandan government and regulators for their strong support.

“A fiat-to-cryptocurrency exchange in Uganda presents great opportunities for the Binance community, and the broader blockchain ecosystem by extension. This country of 44 million people is a progressive nation when it comes to blockchain adoption, thanks to the strong support for the technology from its government and regulators. Key blockchain conferences, associations, and communities have flourished in this African nation, lighting the way for the continent to leverage blockchain technology,” the post reads.

The new exchange will use the code base, operating systems and security of the original Binance platform, but at the same time, the exchange will operate as a separate entity.

As early as June, Binance announced its intention to operate in Uganda. At that time the exchange officially opened the registration process. The first 20,000 users were rewarded with 0.5 Binance Coin (BNB), the platform’s native token. The ability to deposit and trade was to follow later.

The East African country with nearly 45 million people is one of the blockchain and crypto-friendly countries in the world. However, Uganda is not the only Blockchain proponent in Africa; others include Kenya, Rwanda, Zambia, and South Africa.