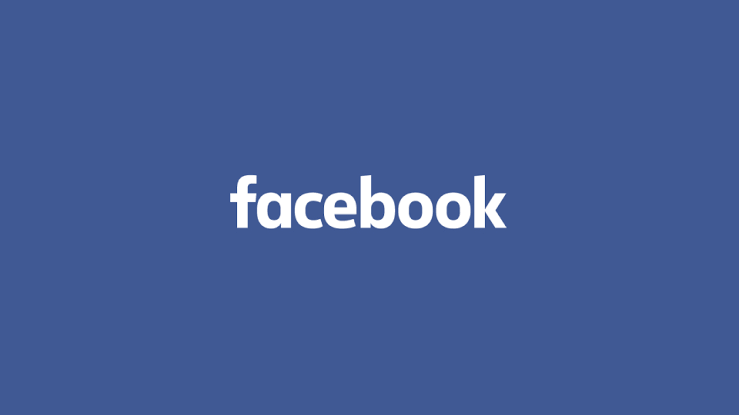 According to a recent report, social giant, Facebook is developing its own fiat-based virtual currency and it intends to include Visa and MasterCard to support and finance it.

Facebook has launched a project to create a payments platform which will function just like a stablecoin. The project is called “Project Libra”. Facebook’s aim is to create a digital currency which allows its many users to send money to one another and to buy items online.

Facebook is also making attempts to convince First Data Corp, a financial services company to support the project with a total sum of $1 billion which will serve as collateral for the stablecoin to prevent it from volatility.

Furthermore, there are ongoing deliberations between Facebook and several e-commerce firms to raise capital, gain support, and to gain acceptance for the upcoming stablecoin. The social media giant is also set to pay users of the cryptocurrency whenever they view ads and also allow advertisers to accept the coin for merchandise and as payment for more ads.

Facebook is trying to eradicate fees paid for swipe and card processing. The fee which is about 2-3 percent is paid by traders on every transaction to banks and payments processors and networks.

An analyst from Barclays bank, Ross Sandler recently estimated that the virtual currency project by Facebook could yield a profit margin between $3 billion to $19 billion in additional revenue by 2021.

The blockchain division for Facebook was established in May 2018 and its aim is to explore the technology and since then, the firm has been growing its blockchain team by employing more workers. Presently, it has about 22 vacant positions associated with blockchain.

This includes data engineers, marketing managers, legal experts, and many more. The firm also employed people from Chainsaw which is a company that specialises in scaling blockchains through a process called sharding. 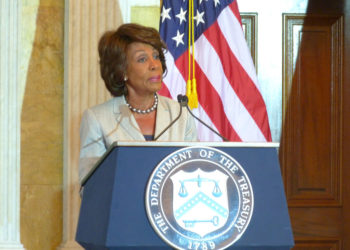 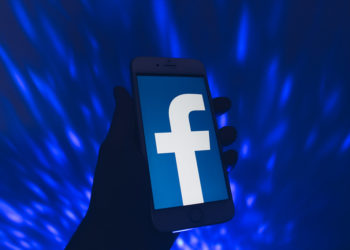 As regulatory pressure continues to mount against Facebook's proposed cryptocurrency Libra, at least three companies that are part of the...