eToro Issues a Formal Apology to the XRP Community 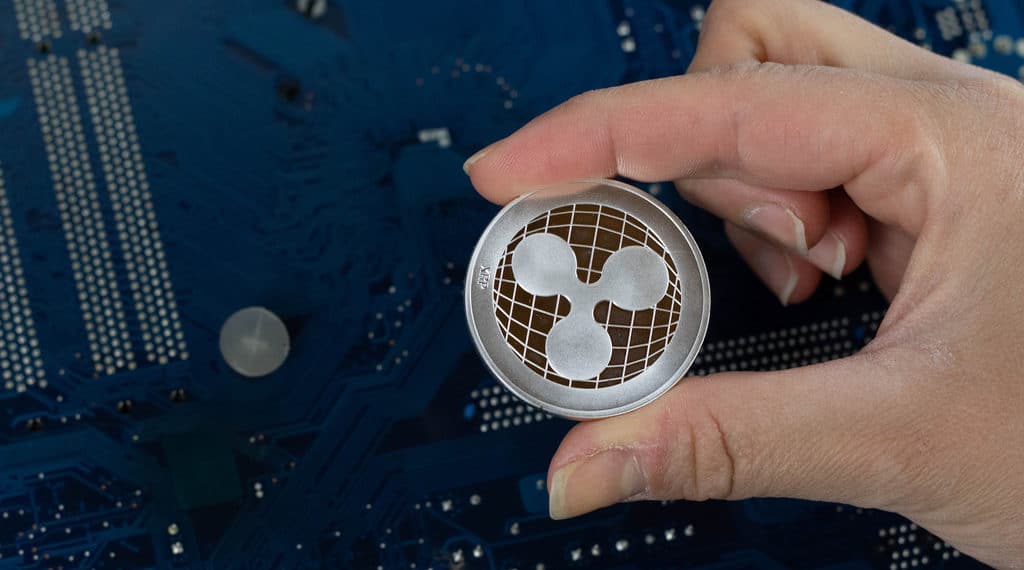 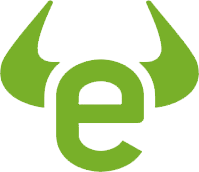 Global online investment platform eToro, which notably offers crypto trading, has recently issued an apology to the Ripple community, also known as the XRP Army. The XRP Army is made up of large and dedicated Twitter followers of Ripple’s native token XRP, the 2nd largest cryptocurrency by market capitalization.

In the apology posted on Twitter, the Israel-based cryptocurrency trading platform said their video, which drew angry comments from members of the XRP community, was posted with the sole aim of encouraging investors to diversify their portfolios.

However, the message in the video did not sit well with the majority in the XRP community. According to XRP enthusiasts, eToro was using the opportunity to promote FUD, otherwise known as “Fear, Uncertainty, and Doubt.”

“We are happy to see how strong and well-connected the #XRPcommunity is. It seems that the message in our last video has offended some of you and we want you to know that we love XRP and the community and that’s not only because XRP is one of our most valued assets,” the eToro team said in a tweet.

eToro made it clear in their apology that they weren’t asking investors to abandon the digital in favor of other cryptocurrencies. They only advised investors to start diversifying their tokens. The trading platform further explained that the advice was based on the recent Ripple’s statistics on the platform.

Also, in the video, eToro said diversification does not mean one has to stop Hodling. It’s all about putting funds in multiple places to minimize risk. If the price of one asset plummets, an investor won’t lose all his money at once.

“We would like to use this opportunity to clarify that we always encourage responsible trading and in doing so, diversification may be a rescue wheel in times of market downtrends – this is even more important if one wants to HODL,” eToro clarified.