Ethereum Leapfrogs Ripple to Reclaim Its 2nd Place on CoinMarketCap 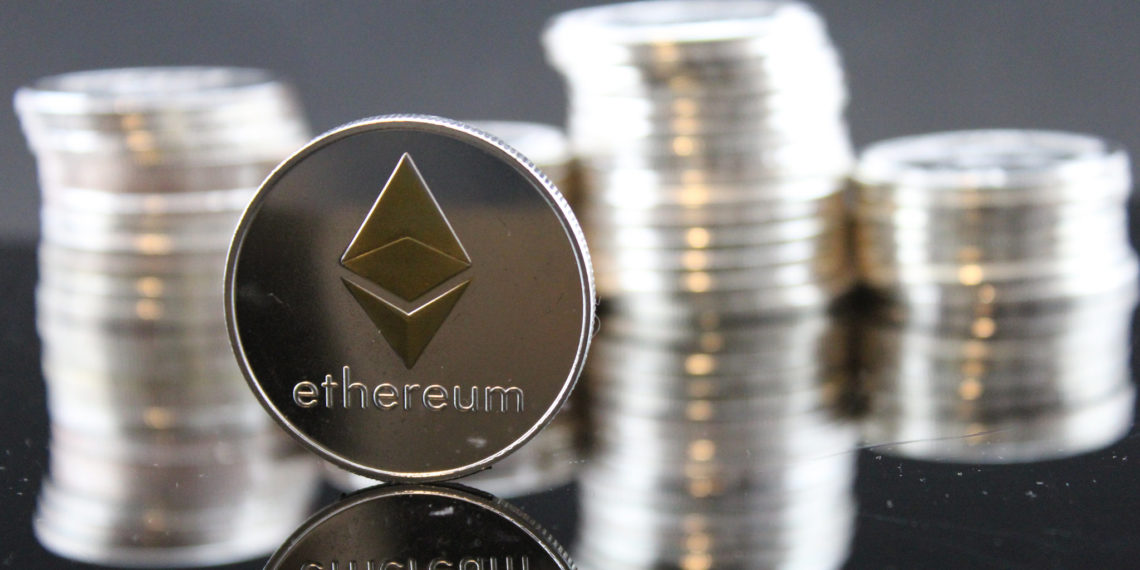 Cryptocurrencies are ranked by market capitalization. Bitcoin remains the top dog despite an extremely bearish 2019. Behind Bitcoin, Ripple is no longer the world’s 2nd most valuable digital coin. Over the weekend, Ethereum leapfrogged Ripple and took the ranking.

Ethereum (ETH) has been just behind Bitcoin on the crypto list almost always. The main reason is the support of the Enterprise Ethereum Alliance. The cornerstones of this alliance are influential global companies such as Microsoft, Intel, and JP Morgan. Aside from that support, the main thing that attracts cryptocurrency fanatics to Ethereum is the fact that the coin is decentralized and can be mined.

Many crypto enthusiasts also believe in the future of Ripple. Ripple has the support of many reputable financial institutions, as it is the only cryptocurrency that offers higher liquidity. It offers low transaction fees and high transaction speeds on international payments. Industry experts bet XRP will become the de-facto way the world’s reputable financial institutions move money across borders. This could be one of the factors that led lots of investors to engage in FOMO, creating a domino effect across major trading platforms.

Ripple has been able to withstand the bears superbly over the last few months compared to Bitcoin and Ethereum.

Whether or not Ripple will reclaim the position again remains to be seen.