EOS vs Ethereum: What Do Smart People Choose?

It’s safe to say that even though 2018 was not the best year for cryptocurrencies and the blockchain (or distributed ledger) world, there is still no shortage of innovation in the sphere. In the grand scheme of things, first, there was Bitcoin.

Then came Ethereum, designed to be so much more than a cryptocurrency: a platform for running smart contracts and decentralized applications, something designed to improve some of Bitcoin’s shortcomings. Then, the world was introduced to a project that hints at being the one that can actually steal Ethereum’s crown as the number one platform for dApps, and that project goes by the name of EOS (also dubbed by many as the “Ethereum Killer”).

There’s arguably no rivalry so tense in the cryptosphere than that between EOS and Ethereum. In this guide, we will look at their similarities, their differences, on how they handle security, decentralization, and scalability, as well as things such as transaction costs, consensus mechanism, and smart contracts.

The fact that despite their similarities, both platforms have very different philosophies behind them, makes it difficult for anyone to say for certain which is better. The best answer is that they are both better than each other in various ways. 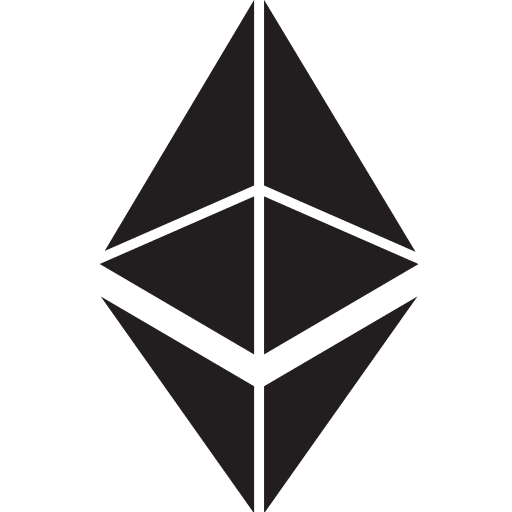 Since Ethereum is an app-agnostic platform, it means it’s a neutral ecosystem for the creation of different apps. Ethereum is especially good for developers or third parties who simply need its basic code as starting ground. EOS recognizes that many apps need the same type of basic functionality. Hence, the platform provides role-based permissions, rich toolkits for interface development and various database schemes, all in the name of simplifying the app management and improving security.

How do they treat the so-called “trilemma”?

For those new to the crypto world, trilemma is the term used to describe an inherent problem in the blockchain sphere that no project has yet to solve. The trilemma dictates that all blockchains have three characteristics (security, decentralization, and scalability). Basically, all blockchains are a result of a certain trade-off between these three factors.

The community behind Ethereum is all about valuing decentralization. Currently, the platform uses a PoW consensus algorithm (miners produce new blocks), but not for long, as the project is meant to switch to PoS in 2019. Nevertheless, this decentralization has its disadvantages, one of which is scalability. Ethereum has struggled greatly over the past few years with scalability issues, something that the introduction of CryptoKitties (the game heavily congested the network) made quite apparent. There are various future solutions in the works. Other than switching to PoS (via the Casper protocol), Ethereum also plans on implementing technologies called first-layer optimization and second-layer scaling.

EOS, on the other hand, is not so focused on decentralization. It is, however, better adapted to scale. The network uses a DPoS (delegated Proof-of-Stake) consensus algorithm that provides one new block with the help of 21 nodes. This is the big reason why EOS is more scalable. Instead of waiting for thousands of nodes to reach consensus, the blockchain simply needs an agreement from the 21 block producers, that’s all.

One of the biggest difference between the two is related to the mining process. For EOS, the miner is called “block producer.” This is the person responsible for producing blocks and is incentivized with various block rewards. The interesting fact here is that EOS miners are not motivated by transaction fees, but through voting rights. In short, the block producers are voted by the token holders, and the voting power is based on the number of tokens one has.

EOS was designed to be a lot more accessible and “developer-friendly.” Anyone willing to write an Ethereum smart contracts has no choice but to learn Solidity (Ethereum’s bespoke programming language). In the case of EOS, developers are free to choose whatever programming language they know (or like).

In regards to who will dominate the future market of smart contracts, it’s really impossible to tell. From a pragmatic standpoint, it seems that EOS has the potential to improve upon many of Ethereum’s problems. EOS boasts no zero transaction fees and better all-around scalability. However, the platform does remain a bit controversial due to its centralized model.

Therefore, the EOS vs Ethereum debate is still open for discussion. One thing is certain, though, Ethereum needs to step up its game if it wants to be able to outperform EOS.

Move Over BitCoin… There’s a New Chief in Town- NativeCoin!

The problem with Bitcoin stashes in your crypto wallet is that you can’t use them if you have a long-term...

Most Common Coins Used to Play at Bitcoin Casinos

Over the past decade, we have seen a dramatic increase in the number of Bitcoin casinos. There are several advantages...

Before selecting a cryptocurrency exchange, one of the best we can do is to check a Coinbase review. In this...