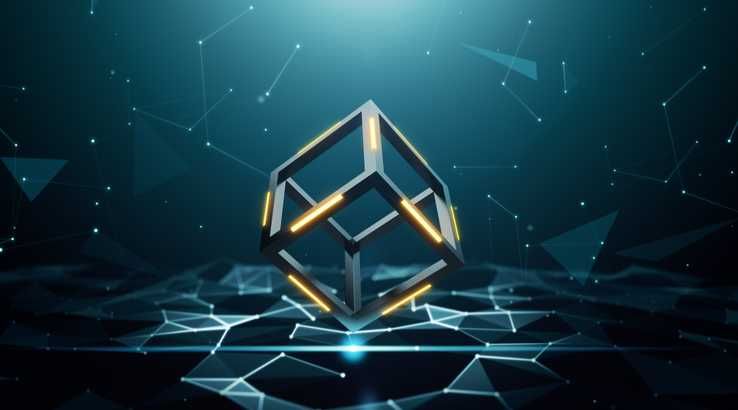 In the spirit of ensuring that blockchain projects are truly what they claim to be, a blockchain research company, Whiteblock Inc, has completed an independent benchmark test on the EOS blockchain, to ascertain its credibility as a blockchain network.

The research conducted by Whiteblock Inc has yielded some controversial and worrying facts about the network. Based on the full report published by the research company, some important conclusion was been drawn as regards to the blockchain. The report stated that:

“EOS is not a blockchain, rather a distributed homogeneous database management system, a clear distinction in that their transactions are not cryptographically validated”

Considering how successful EOS has been, right from its ICO till now, this latest development is reported to have left a lot of people in shock and even doubtful of Whiteblock’s research methods.

EOS May Have Inflated its Numbers

Previously, EOS has been regarded as the killer of some other top-ranking blockchain, principally Ethereum network, but with the report claiming that EOS is likely, not able to process millions of transactions per second has flaunted it is likely that the network is going to face some problems in time to come. The report made it clear that EOS performances as a blockchain technology are quite low. This is however in contradiction to the ranking result from top trusted blockchain ranking platforms like the Global Public Blockchain Technology Assessment Index.

The report also stated that:

“As observed in the section on performance, the transaction throughput in the system does not exceed 250 TPS even in optimal settings with 0 ms of latency and 0% packet loss. During tests with real-world conditions of 50 ms of round-trip latency and 0.01% packet loss, performance dropped below 50 TPS putting the system in close proximity to the performance that exists in Ethereum.”

So far the EOS team has not issued any comments confirming or denying the test results.