We will be examining some of the past prices and market opinions for the DOGE crypto so that we can issue a Dogecoin price prediction for July 2020.

Dogecoin (DOGE) is a popular meme turned into a crypto that appeared on the market in 2013. The coin was based on the image of the then-popular Doge meme.

Dogecoin then went through a consolidation period in which it traded tightly between the upper range of $0.0024 and the $0.0025 resistance. On June 24th, DOGE dipped below the $0.0024 support, reaching an intraday low of $0,002389. While the coin recovered towards the end of the day, the same pattern occurred the next day. The sign of a bearish period was signaled by the closing price of June 26th, when DOGE closed at $0,002359.

On June 27th, Dogecoin recorded a 10 percent drop in price, going to a new low of $0.00229. June 28th saw DOGE going through a similar price action like the rest of the altcoin market, falling by 12 percent, bringing the coin to $0.0022. The next day, the coin managed to recover enough to trade mostly above $0.0023. The same pattern occurred on the last day of June.

There have been no recent updates, developments, or news related to the Dogecoin project or crypto in the past month.

There have been several sites that have launched their own Dogecoin price prediction for July, and as usual, we decided to feature some of them in order to better relay the market sentiment for DOGE.

Altcoinforecast predicted that Doge would be trading at $0.0021 at the end of July.

Bitverzo provided a Dogecoin price prediction for all days of the month of July, as well as their respective minimum and maximum prices.

Walletinvestor issues a Dogecoin price prediction for the next 10 days of the month of July, as well as their respective minimum and maximum prices.

This has been our Dogecoin price prediction for July 2020. The market opinions are mostly leaning for a bearish DOGE forecast in the near-term future. 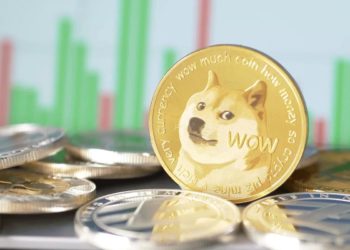 Altcoins are cryptocurrencies created after Bitcoin, with Ethereum being the largest one among them all. While many of them have... 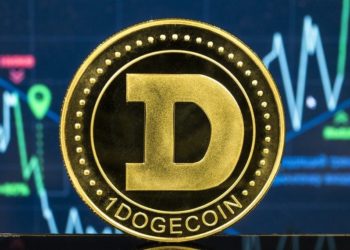 In today's article, we will be taking into account historical prices, developments, and some of the market opinions for DOGE... 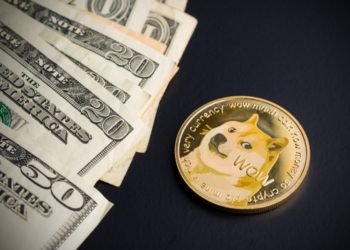 We will be looking into some of the past prices and market opinions for the DOGE crypto so that we... 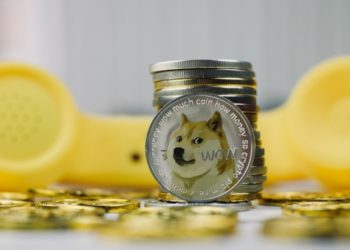 We will be looking at some of the past prices and market opinions of the DOGE crypto in order to... 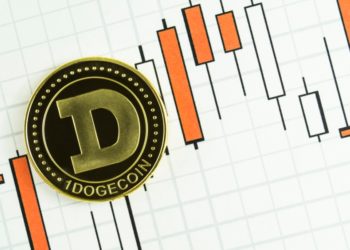 Dogecoin Price Prediction and Analysis in May 2020

In order to develop a Dogecoin price prediction for May 2020, we will be looking at some of the coin’s...