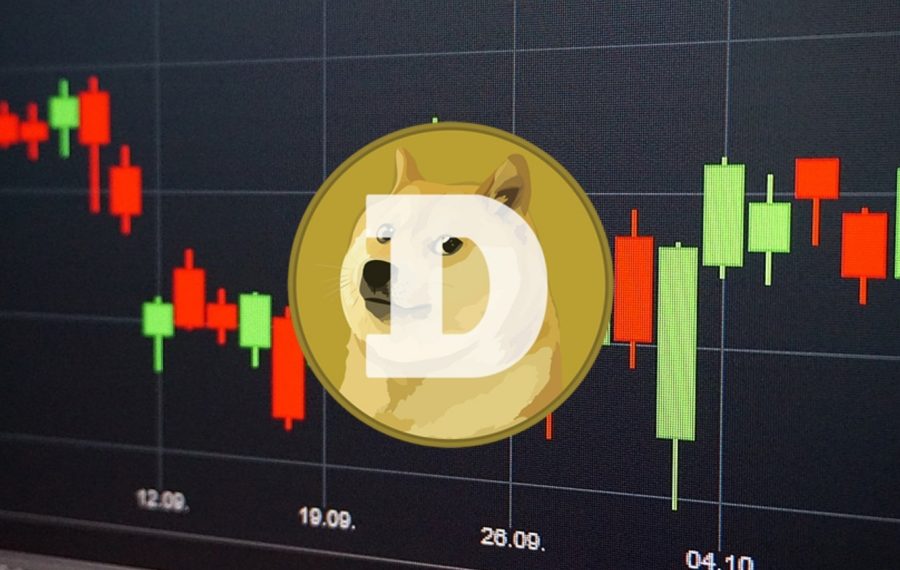 Today, we will be looking at some of the historical prices and market opinions of the DOGE crypto, so we can formulate a Dogecoin price prediction for December 2019.

Dogecoin is the crypto community’s favorite meme coin. It was launched in 2013, resulting from a Litecoin fork. Even if the initial purpose of DOGE was to be a joke coin, the crypto attracted a lot of attention from the community.

The coin took inspiration from the Doge Internet meme, which features the Shiba Inu dog, to take a more fun approach to cryptocurrency.

Dogecoin was based using the code of Litecoin, a crypto which was forked from Bitcoin.

DOGE began December with a price of $0,002320 after going through a bearish streak towards the end of November. Until December 11th, Dogecoin was relatively stable, trading between $0.0022 and $0.0025 levels.

On December 12th, Dogecoin went below the $0.022 mark, opening at $0,002185 and maintained stability throughout the day. December 13th and December 14th saw DOGE testing the $0.022 resistance levels but ultimately fell back and traded within the $0.0021 range.

From the weekly charts, we can notice that Dogecoin has been fluctuating near $0.00213, which is just below the second support level of $0.00215.

DOGE price has managed in the past to recover from this key support level, but we cannot know if history will repeat itself in the last month of 2019.

Weekly, DOGE values are under the 9 days, 21 days and 49 days SMA (Simple Moving Average), indicating that the prices are currently going through a bearish phase.
The weekly prices of Dogecoin against USD are above the key support levels, where it has previously seen a strong recovery in the past. The current price of DOGE is trading slightly above the first support level of $0.00216.

These are the resistance, support, and pivot levels:

DOGE has not made any developments or technical updates in the past five years, as it lacks the support of a dedicated support team.

The founder of the project, Jackson Palmer, severed its ties with Dogecoin in 201 5due to the “toxic community” surrounding DOGE, which was mainly preoccupied with pumping the price of the coin and deceive investors. Palmer was against using the coin as a potential to get rich quick schemes, and he wanted Dogecoin users to stay true to the original fun concept of DOGE. 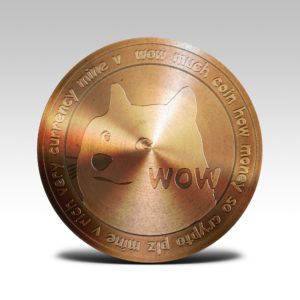 DOGE does not have a total supply number, meaning that the currency is prone to inflation, unlike other coins that are planned to have a limited supply.

While many other altcoins are not capped, such as Ethereum, they do not have the massive circulating supply of DOGE, which already counts more than 100 billion.

As the market is flooded with Dogecoin, this could generate a decrease in price or stagnation from whale-like holders.

On its Github page, there are 13,440 commits, with 424 contributors, with the recent releases dating from 5 months ago. Dogecoin core developers, Ross Nicoll and Max Keller, have shared that there will be major developments taking place in the Doge ecosystem, announcing an upcoming update to version 1.17, which will bring Doge up to date with  Bitcoin Core 0.17.2.

The much-anticipated Doge/Ethereum bridge is still being developed, by a completely separate team, but no final date of completion has been revealed so far.

Several crypto sites have made their own Dogecoin price prediction for December, so we decided to include a few of them to better reflect the market sentiment.

According to WalletInvestor, Dogecoin is expected to be trading at around $0.00263 by the end of 2019.

Theoofy has made a very optimistic Dogecoin price prediction for December 2019, believing the coin might reach the $0.01470 level.

Altcoinforecast predicted that on 31 December, Dogecoin will be trading at $0.00028.

The Dogecoin price predictions for December 2019 are not very outlandish, as most investors are very reserved when it comes to this coin.

Even though the development team has announced some updates in the near future, they will have to do much more in order to drive adoption. Without a more ample roadmap in terms of technical developments, Dogecoin’s fluctuations will be mostly due to various forms of market manipulation.

In order for the predictions that the crypto would reach $1 this year to come true, it would require the coin reach a market capitalization of $121 billion, which is almost the total valuation of Bitcoin. 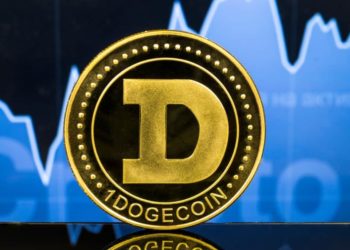 Today, we will be looking into some of the past prices and market opinions of the DOGE crypto to develop... 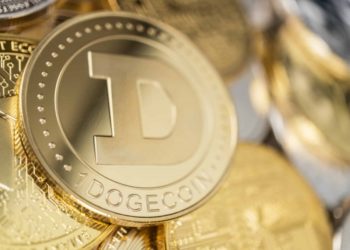 Today, we will be analyzing some of the historical prices and market opinions of the DOGE crypto to come up... 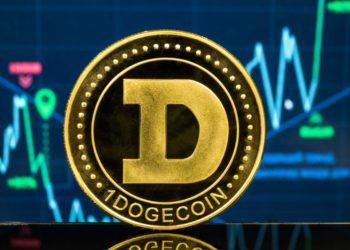 Today, we will be inspecting some of the past price trends of DOGE and other market factors in order to... 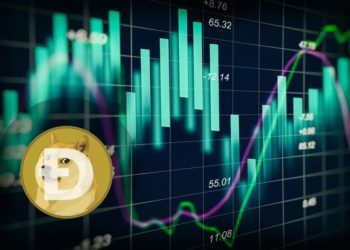 Today, we will be examining some of the past price trends of DOGE and other market factors in order to... 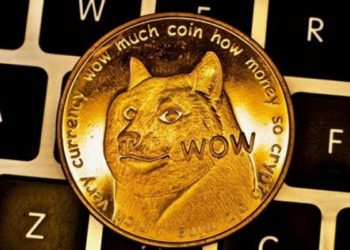 Today we will be analyzing charts and price data in order to formulate Dogecoin (DOGE) price prediction for August 2019....